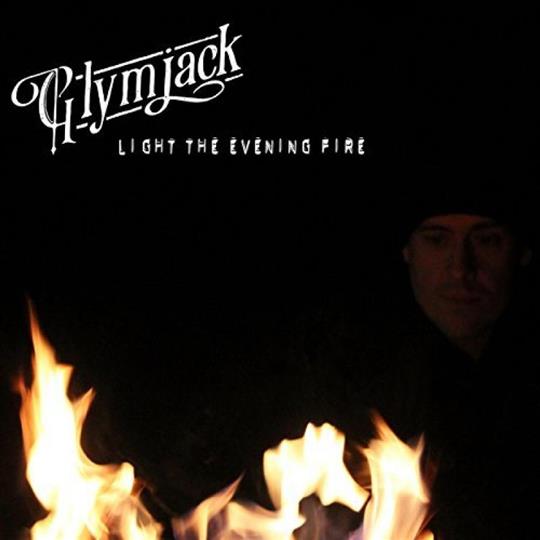 Light The Evening Fire is the debut album from English neofolk and roots band Glymjack, a name that says it all: it is a criminal slang term from the Victorian times designing a street child guiding foreigners in the streets of London with a lantern, a picturesque figure that evokes the rich folk scenario of the capital and the ghosts of the rampaging modern era ruled by political uncertainty.

This dynamic group, led by Greg McDonald, joined by Phil Beer, Gemma Gayner and other first class musicians for this album, seems to be tuned between the ancient storytelling splendor of Silly Wizard, the acoustic soul of Bruce Springsteen’s Nebraska period and the delicate and forward thinking political songwriting of Bob Dylan. This last aspect is perfectly displayed in Made In England, a song about the situation of homeless soldiers in the London borough, and in Hope Point, an original song written by Greg McDonald about the problems that migrants face in the rural areas around London.

McDonald’s dark vision of the future is depicted in the title track in which the fear of burning the good things that society has achieved in many years is clearly emphasised with the ability of a reborn Charles Dickens. However darkness is perfectly balanced by tracks like Bright Sparks, a tribute to English icons of progressive politics like the fourteenth century radical John Ball and suffragette Emily Davison, a powerful expectation for the future and
an English anthem against the dark shadow of Trump and Putin era.

Another element of this album that brings light against the gloom is the number of ancient English folk songs like Bows Of London, a medieval murder ballad which is the London equivalent of the Cruel Sister from Northern England, Scotland and Norway, and the early seventeenth century The Sweet Trinity.

The sound of these musicians is sparkling and innovative just like their progressive outlook. Their mixing folk with other genres, especially rock and pop, adds a sophisticated touch to these compositions and perfectly sets them in the 21st century.

Light shines most where the place is darkest as Leonardo da Vinci stated and this album is a call for rationality and humanity, with the well-founded hope for a better world set against the incoming troubles of cruelty and populism.