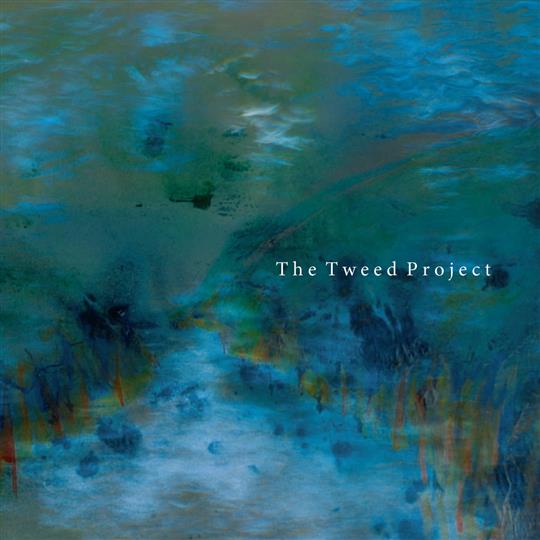 The Tweed Project was originally formed in 2015, aiming to both celebrate and fuse English and Scottish traditional music. After a few years on the back-burner The Tweed Project is now back, performing a short tour last autumn and releasing this EP. With a new line-up, Greg Russell and Ciaran Algar are joined by vocalist Josie Duncan, guitarist Pablo Lafuente, piper and whistle player Ali Levack and percussionist Evan Carson.

Josie Duncan sings beautifully, whether it’s in English on songs like Dick Gaughan’s Both Sides the Tweed whose message of friendship flourishing on both sides of the famous river straddling the English and Scottish borders is something of a musical manifesto for the band; or in Gaelic as on the wonderfully frenetic B’fhearr leam fhin. There is some splendid playing on the release, too, as one would expect from an EP packed full of past Young Folk Award winners. The combination of pipes, fiddle, guitar and percussion makes for some wonderfully atmospheric moods created throughout the EP’s six tracks.

For admirers of Greg Russell’s superb singing voice he makes just one lead vocal contribution, singing on the final track Turn That Page Again. A song about hope and optimism for the future, it concludes the EP in style.

With a refreshed and revitalised line-up and a release just brimming with virtuoso musicality, love and passion it is wonderful to experience the creativity of the Tweed Project flowing once more.

1. Devil is in the Dust
2. The Bleacher Lassie o Kelvinhaugh
3. B’fhearr leam fhin
4. Both Sides the Tweed
5. The Gasworks
6. Turn the Page Again