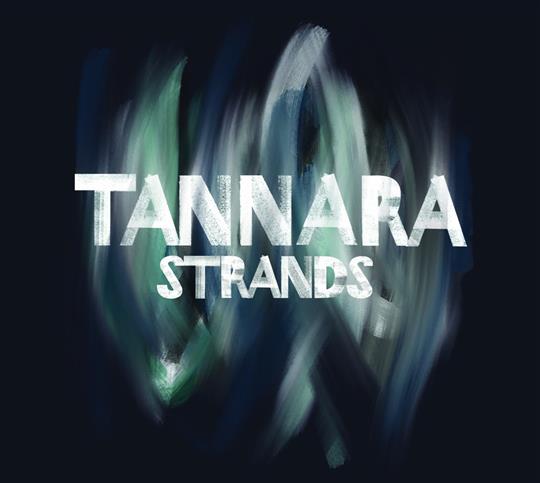 Ancient tunes with a modern flavour and original songs, creating a joyful mix of old and new, is what Strands by Tannara is all about. Following the success of Trig, for which the band was longlisted for the Album of the Year at the 2016 Scots Trad Music Awards, this Scottish quartet has presented the new album at the and renowned Celtic Connections Festival in Glasgow.

The album opens with Smiling, an enthusiastic set that shows the high level of virtuosity that these musicians can easily reach. The modern soul of this album is particularly tangible in hypnotic tracks like JC and Costie’s, however there are also atmospheric tracks like Dr. Skeoch’s in which one can really feel where the cultural roots of this quartet are implanted.

There are also haunting songs on this album. Owen Sinclair’s gentle guitar chords and voice, together with Josie Duncan’s, carry the beautiful lyrics of The Next Station Is…, which compares the twists and turns of life to consecutive train stations.

The last track of the album is Jutland, a delicate, perhaps touching, song by Les Sullivan about the Second World War. It opens and finishes with some words by Danny MacLachlan, a survivor of the battle of Jutland, recorded some decades after the war.

Despite the band exploring indie and folk rock territories, Becca Skeoch’s harp is never overwhelmed and represents much more than the rhythmic core of the compositions. This is particularly perceptible on Dr. Skeoch’s, where her harp not only carries the tunes, but it also provides the main variations on the most notable track of the album.

The constant search for their own sound led these amazing musicians to the conception of a masterpiece that, for both its fresh touch and its traditional background, will be a milestone of contemporary folk music.