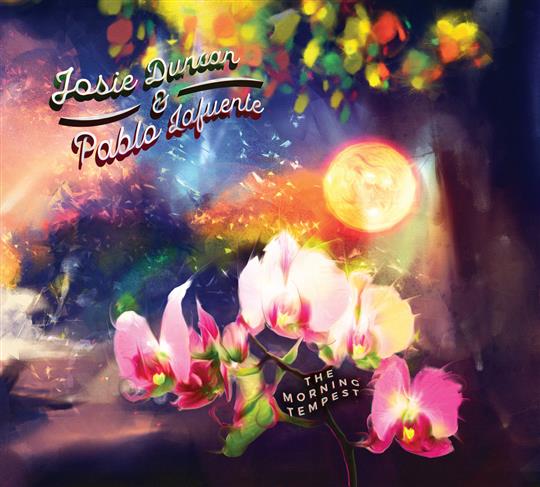 The Morning Tempest is the debut album from duo Josie Duncan and Pablo Lafuente, 2017 winners of the BBC Radio 2 Young Folk Award. Sung in a mix of Gaelic and English, the album runs the gamut from light and airy melodies to a crushing expression of grief.

The opener, The Night Visiting Song, is a uptempo, sprightly rendition of a Scottish traditional song, specifically Luke Kelly’s version. The added pace loses some of the tenderness of past versions, but makes up for it with Duncan’s playful vocal melodies, and deft playing from Lafuente on guitar and Graham Rorie on Mandolin.

He Fades Away is a heartbreaking cover of Alistair Hulett’s 1991 song about a woman watching her husband slowly succumb to asbestosis. It helps that Duncan & Lafuente has excellent material to work with in Hulett’s lyrics, but Duncan’s vocals convey a quiet despair, fully aware that neither she, nor the meagre compensation from the mining company that poisoned him, can make him the man he once was. It perfectly conveys the anguish of a woman forced to grieve for her husband before he has even passed.

Duncan and Lafuente don’t let up with their next song, a cover of Canadian singer Wince Coles’ Kerosene Light. It’s a more bittersweet kind of heartbreak than He Fades Away, but Duncan imparts such emotion with her singing that it is no less impactful. The restrained guitar and strings accompaniment is well suited for the tone, and nicely frame Duncan’s vocals.

The album is rounded out with the joyful Potato Puirt, a set of Gaelic songs about potatoes, naturally. The final tune, ’S Coma Leam Buntàta Carrach Mur a Tèid a’ Sgrìobadh, builds to a magnificent pace - one wishes it lasted longer.

The Morning Tempest is a glorious collection of songs, albeit one that perhaps does more to showcase Josie Duncan’s talents than Pablo Lafuente, though when his playing does shine through he undoubtedly demonstrates his skill. It’s an album really full of emotions and emotive playing. In some ways that makes it less focused - if searching for a certain mood or tone not every track will satisfy - but crucially, you will likely find something in there which does. 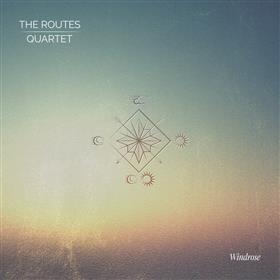