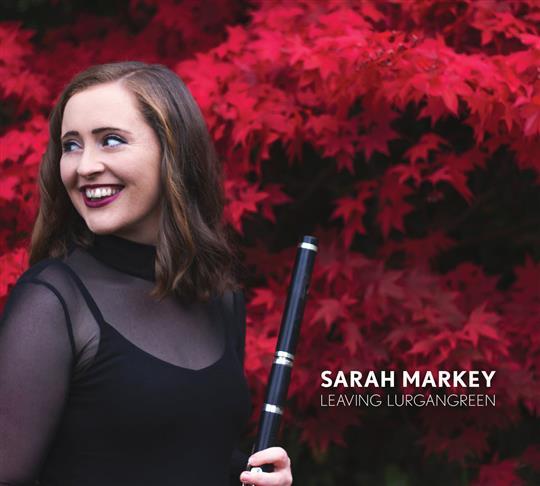 Leaving Lurgangreen is an uplifting debut offering from Sarah Markey, a name that was among the finalists in BBC Scotland’s Young Traditional Musician competition in 2019. It is apparent from the very first track that Markey’s proficiency in flute, harp and vocals earned her that accolade.

The album is framed as "a journey that draws on themes of heritage, immigration and friendship". The skilful blend of Irish, Scottish and Asturian music styles weaves her life influences in a chronological manner. This begins with the title track which references Markey’s Irish grandmother Sarah and her departure to marry a Scotsman and begin married life in Scotland.

The sleeve notes dedicate the album to these beloved grandparents who are credited with introducing Sarah Markey to traditional music and remain as her inspiration. There is a beautiful vocal performance on the third track, a revived Irish ballad called The Star of Sweet Dundalk.

From here the theme of immigration is developed to encompass Markey’s own periods living in Spain and Italy. Licor de Café is an infectious collection of tunes which highlights the vivacity of the ensemble and showcases some Asturian tunes that Markey learnt in bar sessions with fellow Spanish musicians.

Further on, there are songs which develop the sense of family and friends, such as the lyrical flute ballad Blackrock Wall, inspired by an annual tradition in Markey’s family of holidaying in Dundalk and having a photograph taken on the Blackrock beach wall. The album reaches a reflective finale with Late Night in Glasgow, conveying nostalgia for the good times and music enjoyed with friends at the Celtic Connections festival.

Markey presents convincing pan-celtic credentials in the performances on Leaving Lurgangreen and the resulting fusion is an enjoyable listen.

Released on CD and digitally 6th May 2022

1. Leaving Lurgangreen
2. The Chicken’s Gone to Scotland
3. The Star of Sweet Dundalk
4. Estrellas
5. Licor de café
6. The Spark Among the Heather
7. Brighter Days
8. Blackrock Wall
9. Off She Jumped
10. Late Night in Glasgow 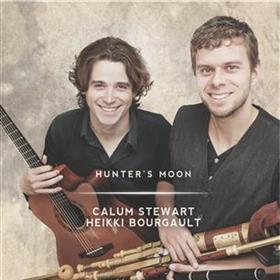