Gnoss - The Light of the Moon 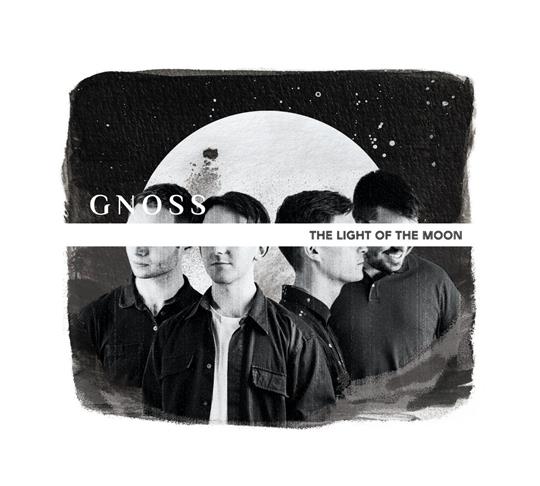 Graduates of Glasgow’s Royal Conservatoire of Scotland, Gnoss features Orcadians Aidan Moodie on vocals and acoustic guitar and Graham Rorie on fiddle, mandolin and electric tenor alongside Perthshire flautist and whistle player Connor Sinclair and Craig Baxter from Clackmannanshire handling percussion and bodhran duties. With James Lindsay guesting on double bass, this is their second album and the first to feature all self-penned material.

The first of seven instrumentals, Gordon’s kick starts the album, a breezy whistle-led tune written by Rorie for his uncle’s 60th followed by one of the four vocal tracks, The River, penned by Moodie, with a sprightly, infectious melody. The pizzicato closing notes carry a lyric about the narrator wishing to get to know a girl who grows sunflowers better. Taking nocturnal trips to the forest in the hope of things developing from there, he ends up reassuring himself that, like being unable to make it across to the island where he dreams of them living, there’s always next year.

A brace of instrumentals follows, the first being the punningly titled Good Crieff, a fiery fiddle and bodhran tune from Sinclair named for the market town where he’s spent most of his life, the pace slowing down midway before sparking up as it races to the end. This is followed by the more mellow, reflective acoustic guitar and flute notes of Alister & Katrina’s, a thank you tune for his parents that erupts into a multi-instrumental flourish finale.

Returning to vocals, Honey Dew is a low key acoustic and fiddle-caressed Moodie number about a silk white-gowned siren seeking to distract the narrator as a metaphor for temptation to leave your work and take a brew.

Tuction, a Rorie fiddle tune with a percussive finale titled after the Orcadian word for ’wear and tear’ serves as a bridge, followed by Cold Clay, a fiddle, bodhran and whistle darting Moodie-penned number that, the title acting as the refrain, again trades in metaphor, here digging for diamonds and hitting solid earth as an image of frustration, observing how you never realise your best of times until they’ve gone.

Three further tunes ensue: Becky’s, a wistful fiddle-led birthday gift to Rorie’s harpist girlfriend; the 55-second repeated fiddle line and bodhran rumbling pulse of Prelude; and Adelaide’s, another family celebration, this of Sinclair’s late grandmother who, if she was anything like this flute-driven number must have been a vivaciously lively soul.

Carried by circling acoustic guitar notes and puttering percussion with a whistle solo mid-way, the last of Moodie’s songs is Sun That Hugs the Ocean, a dreamy but rueful reflection on love, doubt and a wandering restlessness of spirit that lyrically and thematically draws on Scottish and Appalachian ballads. It ends, then, with the declarative final instrumental That’s Me, a fiddle-driven percussive number that has everyone on board written by Rorie for his dad’s 60th (do these guys ever actually buy presents?). A fine sign-off to an album that, as the title says, further illuminates their dynamic talents.

A search for the meaning of ’gnoss’ (I assume it’s obscure Orcadian) proved fruitless, but I’ll settle for outstandingly accomplished.

Released May 7 CD and digitally on Blackfly Records. Produced by Gnoss and Scott Wood. 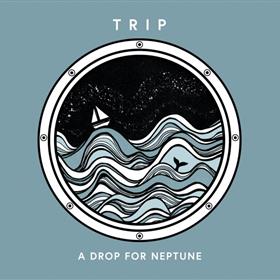