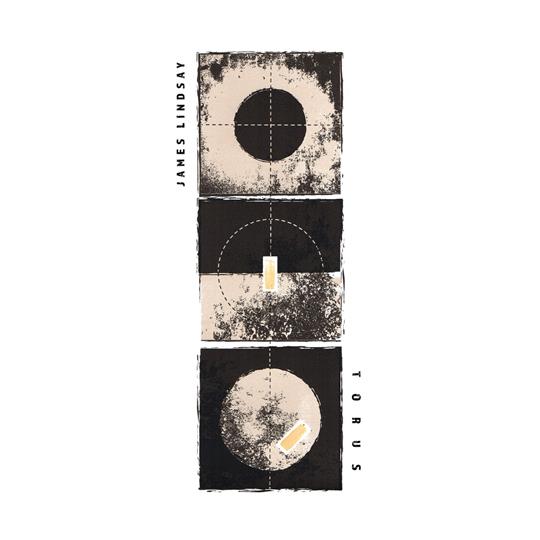 The folk music scene of the British Isles has always been renowned for its versatility in fusing modern elements with the rich variety of traditional compositions from this area of the world. Breabach synth and double bass player James Lindsay adds a new piece to this multi-coloured patchwork with his second solo album Torus, in which he effortlessly amalgamates ancient forms of music with jazz, progressive rock and ambient sounds.

The main inspiration behind Torus is the cyclic interaction between humans and nature, perfectly embodied in the geometric figure which provides the title for the album. The opening track Lateral Roots opens with a good sample of what will come next as all members of the lineup provide brief and almost improvised phrases before Angus Lyon’s imposing accordion tune takes centre stage.

The weaving of prog elements with jazz and traditional music becomes even tighter in the catchy The Smiddy, in the surprising final track Holon and in the ethereal intro to Observatory, a track which gradually evolves into a stunning climax led by Jack Smedley’s fiddle. Skekler is probably the most remarkable example of Lindsay’s distinctive bridges between musical genres: a track in which the folk feeling emerges in the form of a variation on an old Shetland tune on a definitely prog rock moog, keyboard, double bass and electric guitar backing.

With its mesmerising passages, electric guitar solos and powerful driving concept, Torus is an interesting step forward in Lindsay’s artistic evolution and, despite being not an album for trad purists is a notable source of inspiration for forward thinking artists and listeners of this genre.

Released on CD and digitally by OIR Records on 23 April 2021. Produced by Euen Burton