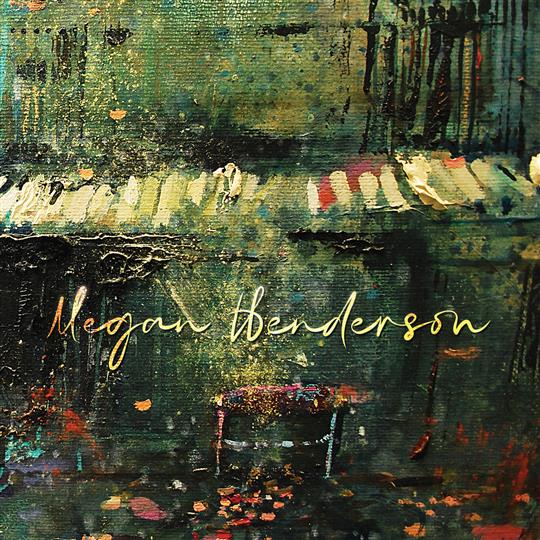 Fans of Breabach’s Megan Henderson have endured a tantric wait for Pilgrim Souls; a commissioned work which was written amongst a heavy touring schedule and first showcased at Celtic Connection 2019’s New Voices.

The compositions presented here are as vivid and varied as the paintings that inspire them. Artist and fellow Fort Williamite Christine Clark paints bright impressionistic scenes which Henderson used as the inspirational springboard for a seven track self-released album.

There are many charmingly descriptive moments amongst the tunes. For example, the quivering saw melody adds an edge to the track Flight of Fancy.

Throughout the album there are crescendos and unrushed developments of themes allowing the various instruments to shine through in their turn. The final track Ascending has an insistent rhythm that will get the toes of any amateur dancer tapping. The collection successfully channels the “imagined landscapes and narratives which transport us to unknown lands” that Clark aims to depict in her work.

Listeners on streaming platforms are treated to drifting visuals of the paintings that inspire each track; this was a true enhancement of the experience. Those of us who grew up studying an LP sleeve as a record played will particularly appreciate this dual stimulus.

Megan Henderson has offered us a rich musical soundtrack with its own merit to compliment Christine Clark’s paintings. File this album under multi-sensory enjoyment.

Self-released on Friday 21 January 2022
Formats on CD and digitally.