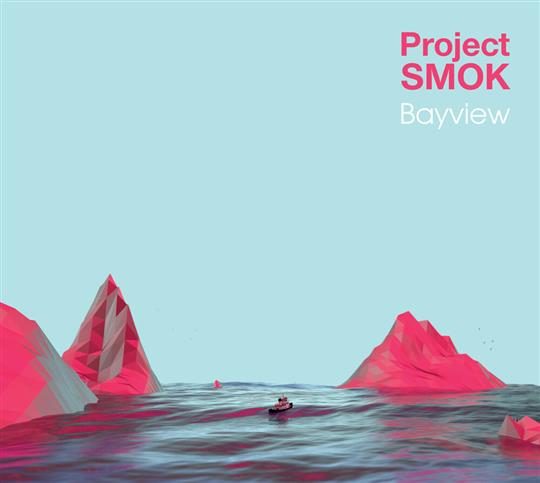 To the delight of their fans, after a number of singles and EPs the first full-length album by Project SMOK is finally out: Bayview is a diverse and eclectic collection of self-penned tunes and arrangements, recorded with a line-up of renowned musicians including James Duncan MacKenzie, Mohsen Amini and Megan Henderson.

Viewbank, the opening track, starts with an airy, almost epic, low whistle tune, beautifully delivered by Ali Levack on a gentle guitar framework by Pablo Lafuente, then the rhythm changes when Ewan Baird’s thumping Bodhran suddenly joins in driving a dazzling conclusion. Woodlands Drive is a jig written by Levack, his sparse and syncopated ending a bridge to Arisaig, another jig featuring an unexpected but splendid contribution from Mike Vass’ electric guitar.

Ceitidh’s is a more traditional sounding and atmospheric track: here the voices of Rona Lightfoot and Megan Henderson join the band for the most emotional passage of the entire Project SMOK discography. The last track on this album is a live rendition of A Girl Like You by Edwyn Collins in an acoustic arrangement provided by the trio: a delightful tribute to the Orange Juice singer, the major supporter of Ali Levack in his early years as a professional musician.

Levack has already received many accolades and prizes, including the 2020 BBC Scotland Young Trad Musician Award, and this album magnifies his unique low whistle playing: his peculiar ornamentation, especially the individual use of tonguing, and his sophisticated variations put him among the great innovators of low whistle playing such as Davy Spillane, Michael McGoldrick and Brian Finnegan.

However, if Levack gets the headlines, there are no shortage of contributions from the other members of the band: the fast paced bodhràn playing by Ewan Baird and the gentle substrate of Pablo Lafuente’s guitar prove to be fundamental elements for building the complex and idiosyncratic sound of this young and very close-knit trio, as can be heard on sets like Viewbank or Toria’s.

This is music of a quality that can only come from a profound and comfortable synergy among all the artists, the unmistakable result of many hours spent playing together; a modern and yet evocative album launching Project SMOK as a band at the forefront of contemporary folk music.

Self-released on CD and digitally on 1 February 2020, recorded by Jake Hutton and Mike Vass at Clashnarrow Studios, Pablo Lafuente at Viewbank Studios and Matty Foulds at Caribou Recording Studio. Produced by Mike Vass and Project SMOK. 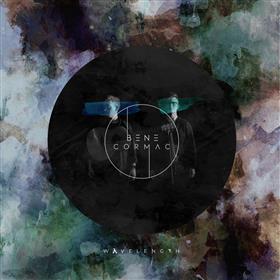