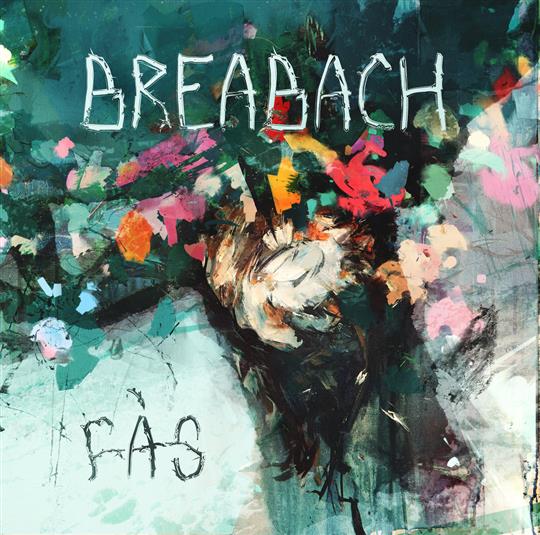 Multi-award winning Scottish folk quintet Breabach are back with their new and highly anticipated album Fàs, the band’s first full-length album in four years and a celebration of nature and its ability to inspire, recorded with the support of Iain Hutchinson and produced under the guidance of Inge Thomson.

The album’s concept is clear from the title, a Gaelic word indicating the harmonious growth of plants as well as of animals and humans, and many of the songs on it are influenced by the very topical theme of climate change and its consequences. Revolution, an enthralling song celebrating the achievements of scientific research and renewable energy, the lively title track and Changing World, the airy song the closes the album on a high and that depicts how the natural world took back its space during lockdown, are perhaps the best summary of the key concept behind Fàs.

There is also room for a few instrumentals, including the lively pipe-led opening track The Old Collection and the distinctive low whistle driven Dear Green. Both are samples of the band’s dexterity that anyone who has encountered their music knows and appreciates.

Despite the overall sound being Breabach through and through, there are a couple of new elements to notice. First of all, given James Duncan MacKenzie’s departure from the band last year, Conal McDonagh enters the line-up and, together with his voice and his highland pipes and whistle playing, brings a glimpse of uilleann pipes into the band’s ensemble for the first time in the very catchy rendition of Lochanside.

Breabach have evolved into a distinctive voice at the forefront of the folk scene thanks to their skilful playing and their talent for combining harmonies and key messages for the listener. Fàs is just their next step forward in their journey of discovery.