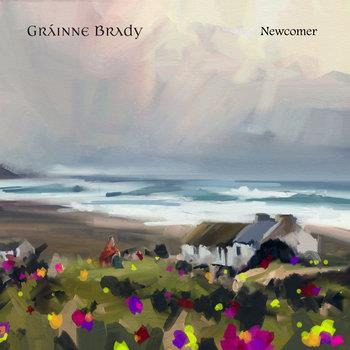 Following from her debut solo album The Road Across the Hills, Gráinne Brady’s second album expands on the tale of Irish writer Patrick MacGill’s Children of the Dead End. Newcomer focuses on the story of Norah Ryan, the literary heroine at the centre of its companion novel The Rat-Pit.

Norah is presented as an Irish immigrant in Glasgow, a woman of strength and beauty, who nevertheless proves to be vulnerable to poverty, exploitation, violence and emotional loss. The album smoothly flows as a series of slow to moderately paced tunes, haunting songs and abundant use of spoken word. The latter is delivered by Jack Houston’s warm voice, with Patrick MacGill’s own words wisely combined with skilfully designed melodies.

If the spoken word passages provide a generous insight into MacGill’s literary work, it is from the sensitive fiddle lines, almost all self-penned compositions, and songs such as By and By, Unfulfilled and The Bootless Bairn, that it becomes evident how close this tale must be to Brady’s heart.

The fact that the story portrayed in the novel and in these notes is mostly dark does not mean that there are not lively tunes on Newcomer. Take for the example the catchy final tune in The Bansho or the vintage sounding waltz In the Lane, both providing an anticipation of the light at the end of the tunnel Norah Ryan walks through.

As friendship saves the main character from the gloomy life she was experiencing, the album ends with a note of hope on the only traditional tune on this release. Wisely embedded with some inspirational words in the final track Atone, it provides a perfect conclusion for a work that is an avant-garde folk album, a soundtrack and a profoundly moving storytelling experience all at the same time.

Released on 26 March 2021, engineered and mastered by Mike Vass 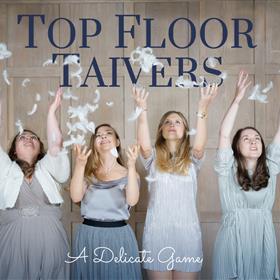