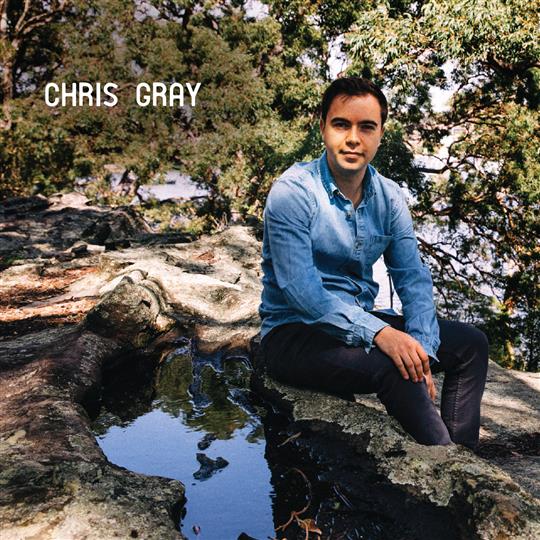 An extraordinary line up featuring some of the stars of British folk music, Scottish concertina player Mohsen Amini and English guitarist and mandolin player Laura-Beth Salter among them, accompanies piper, pianist and whistle player Chris Gray for his astonishing debut album.

The first track is a display of musical sensibility: Argyll Bound was inspired by Gray’s trip to Argyllshire to play with Inveraray and District Pipe Band and the sophisticated interplay between piano and low whistle effortlessly portray images of rural Scotland in the listener’s mind. Gray composed the first jig of LA’s Welcome to Thawale when he was at secondary school: it is a celebration of the twining of Lockerbie Academy with Thawale Primary School in Malawi.

High Voltage opens the second and more piping-oriented half of the album: it is a multifaceted track with Gray’s exquisite piping partnered by Amini’s skilful concertina playing with many changes in rhythm and mood. Via Haymarket is another lively track: it closes the album on a high, a tune composed after a crazy train journey from Crieff to Lockerbie via Edinburgh.

The combination of piano and low whistles is not a new feature in the folk music scene. However, in this collection of original compositions there’s a refreshing daintiness that shines throughout the album, especially because the same mind guides these two very different but highly compatible instruments.

Not only does Gray overcome the borders of genres, but his compositions come from many different inspirations, notably from his contacts with other countries like Sweden, Slovakia, Malawi and Oman. The overall impression is artistic sensitivity, his music flowing in a natural and stimulating way, with all the members of the line-up contributing to underline the musical quality of the tunes, many of which will surely become firm favourites for low whistle players and even for pipers.

Released on CD and digitally on 15 January 2020, recorded and mixed by Barry Reid at Gloworm Studios, Glasgow, produced by Chris Gray and Calum MacCrimmon