Breabach - Frenzy of the Meeting 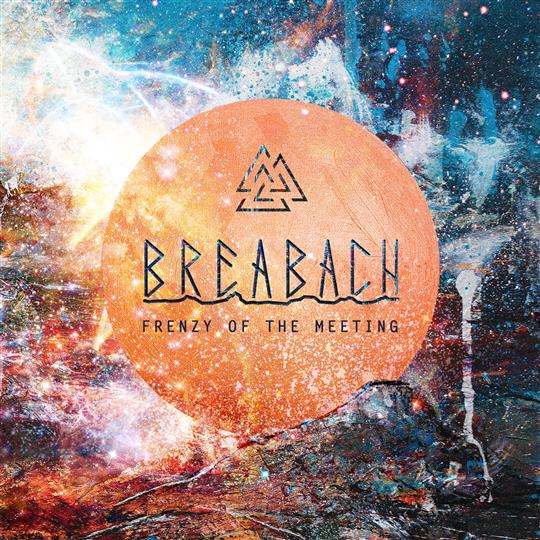 Frenzy of the Meeting is the third album from Scottish band Breabach. It combines traditional, contemporary and original material, combining them seamlessly while still remaining rooted in their homeland.

One would expect to hear bagpipes, whistles and fiddle from a band that plays traditional Scottish music, but there are acoustic and electric guitars here too and even a harmonium. Just reading the list of instruments played by the five band members should make you want to listen.

Bagpipes are very much the Marmite of the music world, but even the most vehement naysayer will surely enjoy the way the pipes are played on this album, particularly in Knees Up (how fast?) and Invergordon’s Welcome. The Gaelic language features in this track and also in the second part of Google This, which is a traditional waulking song, sung by women while preparing tweed. It makes for mesmerising listening.

Two tracks really stand out in this collection. Winter Winds is a song of change and hope with gentle accompaniment. Birds of Passage, deftly depicting flight with its cyclical introduction, is the perfect companion to Winter Winds.

The Western Isles Dance between these two songs is a delightful stomp and features some fabulous whistle playing, proving that this versatile bunch of musicians are just as skilled at tunes, and at lively tempos as well as slower ones.

The title track is particularly striking. The opening tune, Incahoots, written by Megan Henderson, has an ethereal quality that is grounded by the double bass, before launching into the syncopated melody and is twinned with the traditional tune that gives the album its name.

Once again, Breabach have shown themselves to be fine interpreters of traditional music, and musicians who can use that tradition to inspire their own original material.