Trip - A Drop for Neptune 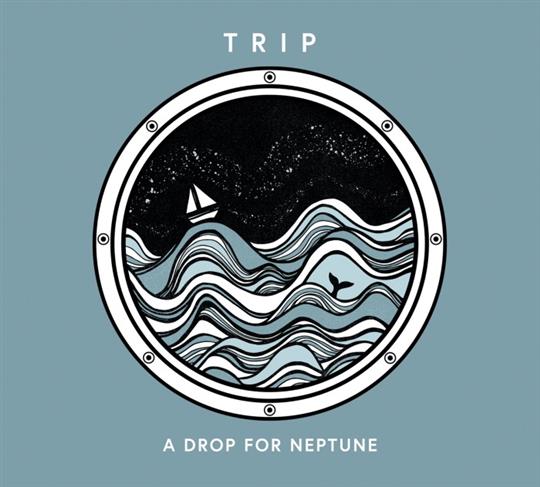 Trip is a six piece band made up of three Scottish Musicians, guitarist and singer Alasdair MacKenzie, pianist Rory Matheson and bodhràn player Craig Baxter; English accordionist Michael Biggins; Irish whistle and flute player Tiearnan Courell and Manx fiddler Isla Callister. Their album A Drop for Neptune is a celebration of sea, especially the one that unites all the territories these musicians come from.

Many of the tracks, both instrumentals and songs, have of course specific references to the sea in their titles. Sometimes more explicit, like the upbeat traditional reel medley September Sea that opens the album or the fast-paced Ninth Wave. But also in The Arabic, a song written by John Doyle to commemorate the sinking of the ship with the same name, beautifully delivered on an emphatic arrangement.

As everyone that has come across these artists’ individual output would expect, old and new material is thoughtfully interspersed in foot-tapping and captivating sets that will be the strong point of their live gigs. But there are also a few meditative passages on this album. Take for example the airy and jazzy flute tune Flaith Na Faiche or Turning Tides, a song written by Callister whilst in lockdown.

The overall feel is that of a very close-knit collective. Some of the tracks feature all members of the band in ceilidh style, others are centred on one or two elements with the other members providing an always fitting accompaniment, but the result is an album of great consistency and coherence, in which every artist has their own voice whilst contributing to the ensemble sound.

Its infectious energy, remarkable level of dexterity, careful set construction, and the varied influences from the different corners these musicians come from all contribute to an album full of verve, launching Trip among the great names on the folk music scene of the British Isles. 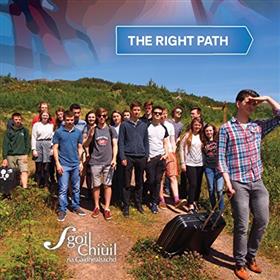