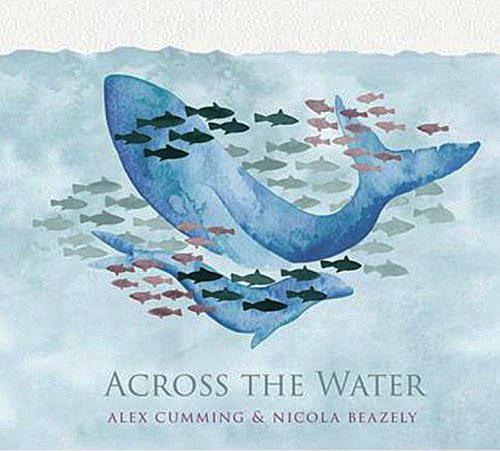 The best tracks throughout the album are undoubtedly the tunes. Bethan’s is a trio of tunes that starts off light and breezy before transforming into something altogether more lively. The end result is a heady mix of music.

Enrico meanwhile is a sparkling polka (supposedly beloved of Thomas Hardy) that is just one of those tunes that instils an irrepressible urge to get up and dance. Beazley’s fiddle work is rather charming, and Cumming’s accordion gives it a real sense of warmth. The Breakfast Set is an 8:20 extravaganza which, despite its length, never tires nor bores.

The exception though is Billy Taylor, a standard story of a young maid who dresses as a man and joins the navy to pursue her true love, then shoots him when he proves unfaithful. The vocals have just that extra bit of life, wit and variety than elsewhere on the album.