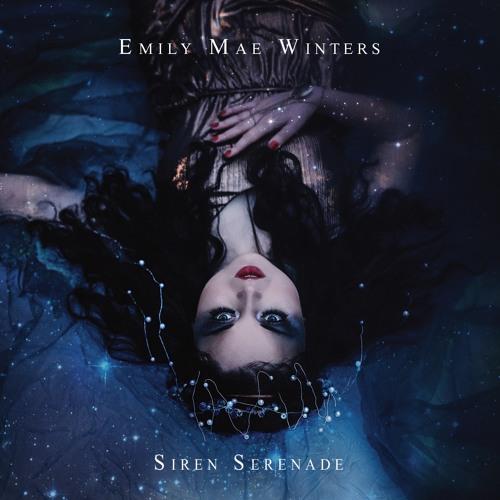 Siren Serenade may be Winters’ first album, but the singing, songwriting, and breadth of knowledge Winters displays would lead you to believe otherwise. Winters’ impressive resume has taken her to Ireland, England, and America, all three of which influence Siren Serenade.

Winters is clearly ambitious, and this ambition runs through Siren Serenade. Winters’ drive is clearest in the variety of influences and traditions explored on the album. The titular track, sung a capella in the style of a spiritual, will carry you away. You can imagine yourself sitting around the campfire in the South’s muggy humid heat being warned by Winters of the sirens rumored to be responsible for the death of many young men lost to the everglades and bayous.

Siren Serenade is a fantastic piece of songwriting as well as singing by Winters. The Ghost of a Pirate Queen is another track about a strong female character featuring strong vocals from Winters.

Not that all the tracks are so fantastical. Blackberry Lane and Anchor are personal and intimate. Blackberry Lane has an unmistakable Americana sound. In both tracks, Winters matches her poetic lyrics with the technical singing ability they deserve. While Fiddlers Green is not an original composition, it is enough to establish that Winters is as comfortable in the Irish folk tradition as any other.

In fact, every track on Siren Serenade is excellent, it is an album of excellent tracks, that’s why it is so frustrating that the whole does not quite equal the sum of its parts. While Siren Serenade showcases a wide variety of influences no single track successfully combines them into a single sound. The result is that the album can feel disjointed and unrooted.

Individual tracks will carry you to the streets of London, Ireland, the Deep South, great plains, and open seas, but as an album you end up everywhere and nowhere. Each track is fantastic, but it’s hard to identify why they all belong in the same album beyond the fact that they share a performer in common.

Winters’ talent, both as a singer and song writer, make her exciting, but it is the breadth of influences that she is willing to explore that will allow her to make a lasting impact on folk music. For anybody who wants to say that they are ahead of the curve Siren Serenade is a must buy.