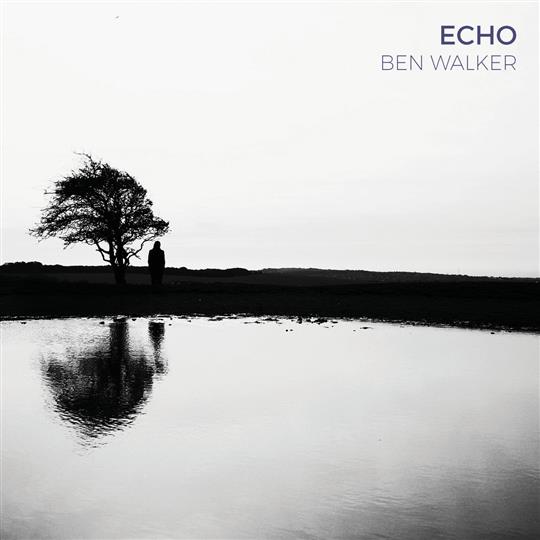 Following an EP released in Autumn 2018, Echo is the first full length release from guitarist and producer Ben Walker. Formally half of a well regarded duo with Josienne Clarke, his debut solo album sees him working with a range of guest singers to bring a selection of poems and ballad texts to life.

Among these is a healthy complement of romantic era poetry. In his settings of both William Blake’s The Echoing Green and Dorothy Wordsworth’s The Island, Walker summons a very English sensibility that is neither twee nor cliched, but imbued with nostalgia while accepting that all things must come to an end.

As well as composing music well suited to each set of words, Walker has also chosen singers that are a good match for both the lyrics and melody. Kitty MacFarlane’s lilting and tremulous vocal lends an innocent quality to Nurses’ Songs, while Jinnwoo’s cracked baritone casts a vulnerable and distraught tone on 17th century drinking song How Stands The Glass Around.

A guest vocal of a different kind is the archival recording of source singer Pop Maynard which provides an extended intro for the minimalist Rings. Also making use of heavily delayed guitars, On Humber Bank’s stuttering drumbeat creates a mood of bleak desperation befitting a song based on a suicide note.

The three instrumental numbers give Walker a chance to show off his considerable skill as a guitarist, combining huge amounts of both technique and flair to deliver brisk opener Afon and delicate closing track Eostre. Admirers of the well-scored string quartet accompaniments that have been a staple of much of his recorded output with Clarke will find more of the same on the brooding Cross Fell, and across the album as a whole.

Echo builds on the promise of Walker’s work to date as an instrumentalist and arranger, striking a perfect balance between the intimate and the expansive, the homespun qualities of acoustic guitar and strings balanced against tasteful use of synthesiser and sound effects. Music that feels familiar, but that’s distinctive enough to prick the ears. 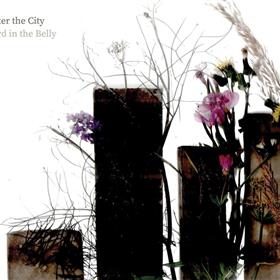 Review
Bird In The Belly After the City 2022 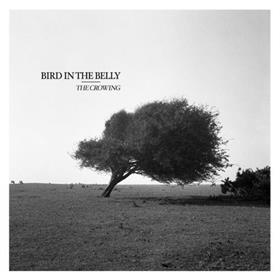 Review
Bird In The Belly The Crowing 2018 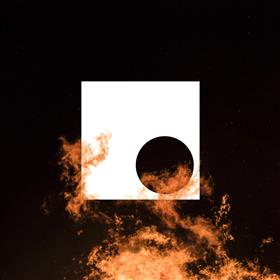 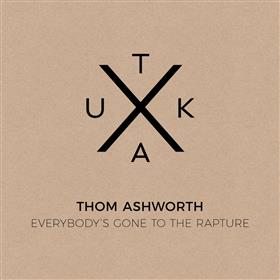