Bird In The Belly - The Crowing 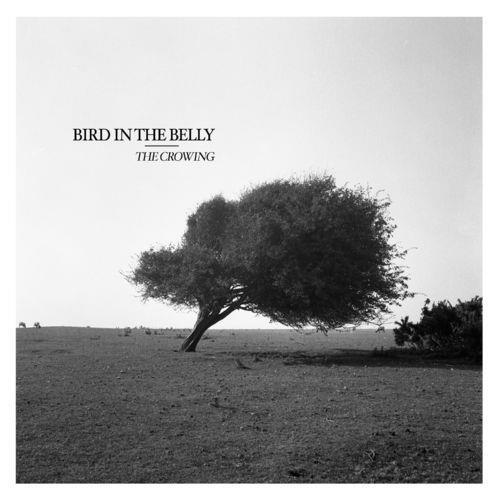 Bird In The Belly’s debut album The Crowing shows that the depth and breadth of traditional music is such that artists can still unearth little known treasures, but also that these songs can withstand a non-traditional approach without losing any of their mystery or impact.

Throughout the album there is innovative use of beat and rhythm, but the focus remains, rightly, on the songs, and never do the arrangements stamp on the toes of the material. At times perhaps Jinnwoo’s nasal rasp can grate on the ears, but it is well countered by Laura Ward, and there are many moments when their contrasting vocal tones work exceedingly well, particularly on Duke of Gratton, where Jinnwoo adds grittiness to a dramatic arrangement that might otherwise sound too smooth if sung only sung by Ward.

Bird In The Belly may be playing traditional music but they certainly approach it from a non-traditional viewpoint. Opening track Give Me Back My Heart Again begins with over a minute of unaccompanied voice, but when the rhythm drops it is clear that this is no historic record. Following track Welsh Ploughboy conjures up a trip-hop-esque mix of live beats and sixties psych flute, which sounds an unlikely combination for a folk record but it is both thrilling and, surprisingly, groovy.

If the brief was to bring these long lost songs and stories to people’s attention by showing how they can sit within a contemporary alt-folk context then The Crowing is a resounding success - one achieved without bludgeoning away the delicacy that traditional material so often benefits from.

It’s clear that all participants have a healthy respect for the material whilst recognising there is no need to slavishly adhere to the styles of the past. If folk music is to continue to capture the hearts and minds of young alternatively minded individuals like it once did, then albums such as The Crowing are exactly what the genre and songs need.

Released on CD and digital on GFM Records 2 March 2018. Produced by Tom Pryor.

1. Give Me Back My Heart Again
2. Welsh Ploughboy
3. Shoreham River
4. Old Squire
5. Duke of Grafton
6. Horace in Brighton
7. Verses on Daniel Good
8. His Night Waking
9. Irish Emigrant
10. The Lillies

Bird In The Belly discography