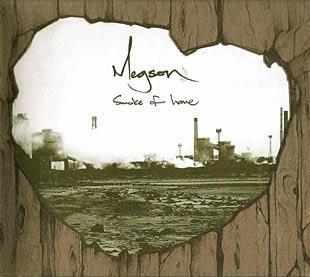 A very fine second album from Megson, the husband and wife duo from Teeside. Twelve tracks, nine of their own, two traditional and one by Tommy Armstrong, the pitman poet. Both sing well, Debbie Palmer’s classically trained voice is soft but high and clear. Stu Hanna’s is strong but light and they obviously enjoy the effortless harmonies.

Because of that, as usual with Megson, the voice is all. The acoustic accompaniment is mostly provided by themselves, strengthened when necessary by drums and bass guitar.

And the songs are good. For example, "Just as the tide" - a traditional song which unexpectedly lacks the usual glum ending. "Durham Gaol" with it’s wry look at prison life, and the self-penned songs too, are all beautifully arranged and rendered. I particularly enjoyed the sad "Follow it on" and the title song "Smoke of Home," although I occasionally felt that one or two of the others lacked a certain focus and bite. 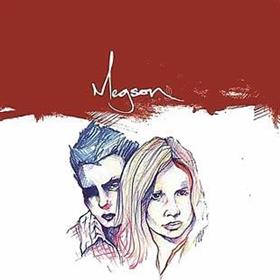