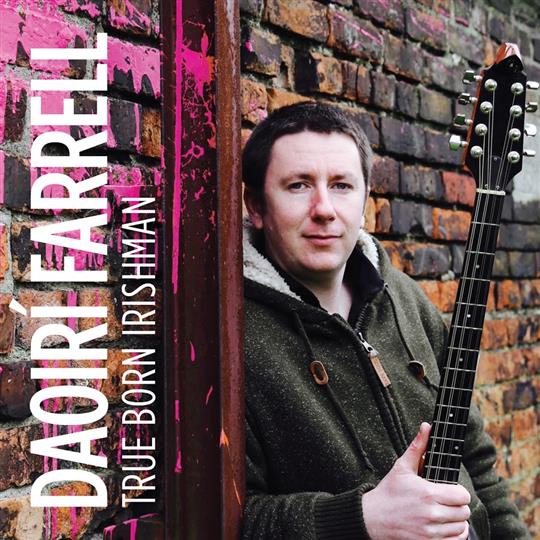 Daoiri Farrell released his debut album, The First Turn, back in 2009. He couldn’t have chosen a more apt title for his second album - he was born in Dublin and studied traditional music and performance at the University of Limerick.

On True Born Irishman, Farrell shows himself to be a fine interpreter of original and traditional song, and here sings songs of love, war, travelling and transportation with occasional nods to politics.

The album opens with the sound of hooves, leading into Pat Rainey, a song about the life of one of the members of the musical travelling family. It has one of those refrains that begs you to join in. It is the first of several songs on the album about the travelling lifestyle. This particular one has an optimistic mood.

As well as personal stories, there are songs about significant events in Irish history. Valley of Knockanure fits into this category. Written by Bryan MacMahon, it tells of a battle during the war of independence in 1921. The Uilleann pipes feature in this song, providing a mournful backdrop.

Fergie McCormack is an unusual story, which may or may not be true, about a New Zealand rugby player rescuing a baby from a fire, but then letting his rugby instincts get the better of him. The black humour of the song is hidden in a jolly tune and the inclusion of Michael McGoldrick’s fine whistle playing.

Farrell’s strong voice can hold its own with minimal accompaniment. This is strikingly evident in two songs which have very diverse subject matter: Blue Tar Road and My Love is a Well. The former tells the story of the traveller protest that took place in Dublin in 1959, while the latter is a moving description of the depths of love.

Travellers also feature in the song This Town is Not Your Own, although here the accompaniment has a much more upbeat feel with bouzouki and banjo, a contrast to the hardships described in the song.

Slotted in between the original songs are several well-known traditional songs, including the rather sinister The Unquiet Grave, with gentle accompaniment from pipes, whistle, banjo and cello. Another familiar song is Van Diemen’s Land, dealing with the common theme of transportation - in this case the crime was poaching. An interesting of cello, banjo, fiddle and piano accompany this one. The cello provides the drone as the song opens, with the other instruments gradually adding to the texture as the story progresses.

Daoiri Farrell has produced a rich audio tapestry of the experiences of the Irish at home and abroad. 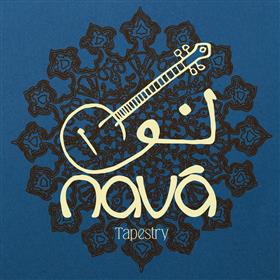