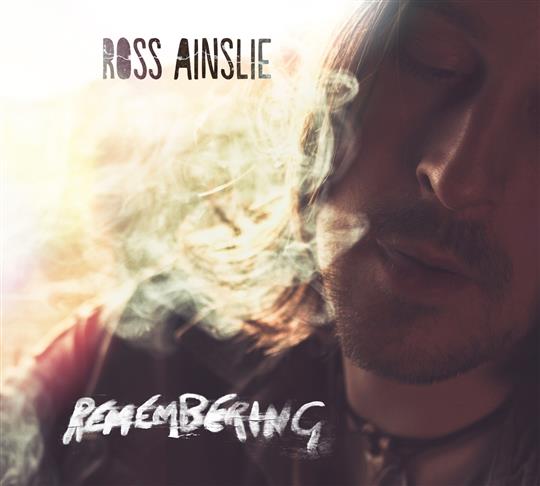 If there was a league table of genuine workaholics within the Scottish traditional music scene then Ross Ainslie would surely be right up the top of it somewhere. Alongside his work with Jarlath Henderson and positions in both Salsa Celtica and Treacherous Orchestra, Ainslie has managed to somehow shoe-horn in a Celtic Connections-commissioned solo album a mere 12 months along from his previous solo effort.

And what an album it is! Recorded live at TPot studios in rural Perthshire, the album brings together a plethora of musicians (and more importantly friends) that Ainslie has met and worked with on the ever-fertile Glasgow session scene. There’s a relaxed and friendly vibe throughout the record that suggests that its recording wasn’t necessarily the most stressful of times and it’s this sense of ease that seeps through into the songs and makes it such an engaging record.

There’s also a heart-on-sleeve feeling of honesty driving the lyrical content of the album. From the opening introspection of Change to the forward-looking Head High there’s a real sense of several doors being closed as several more are opened. It’s refreshing, it’s earnest and not once does it come across as self-indulgent.

The style of the album is also noteworthy as at times it’s unashamedly poppy in its output. Fly Higher and Dreaming Daisy are absolutely stonking songs that you’ll find still embedded in your brain days later, even after a single spin. As folk-pop goes you’ll be hard pushed to find anything more celebratory this year, and they bookend the poignantly beautiful Lullaby For Mel wonderfully.

The latter portion of the album is made up the three-part suite Nowhere To Go, which starts with an ethereal and smoky intro before rushing headlong into a folk-rock stomper not a million miles away from something you’d expect from a Treacherous Orchestra set. The third part is a rip-roaring hoedown of bluegrass and thunderous instrumentation which closes out this wonderful record with aplomb.

That the brief for this record was only handed to Ross Ainslie in January of this year makes an already remarkable record all the more remarkable for it. Ainslie has been a jewel in the crown of Scottish traditional music for several years now but with Remembering he’s unleashed a brilliantly upbeat record that is his very own crowning glory.

Released 18 September 18 2015 on Great White Records or available for download from Bandcamp from August 14 2015. 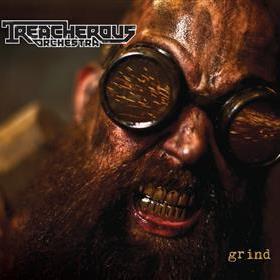 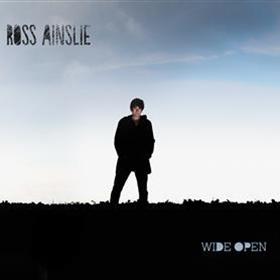 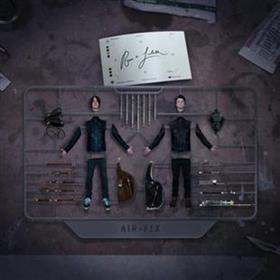 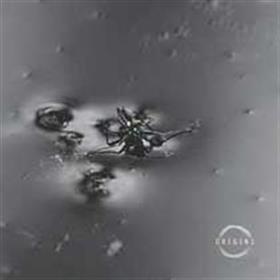