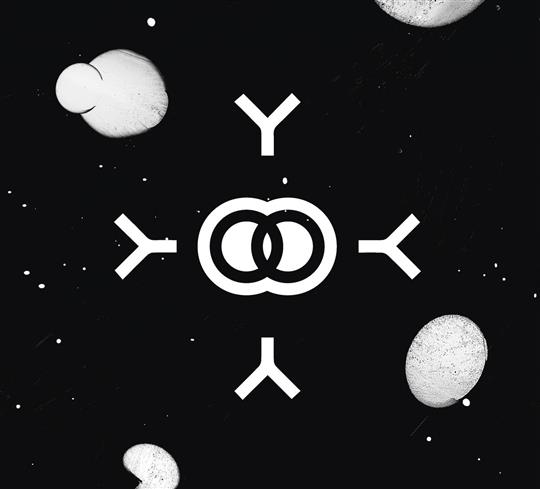 Symbiosis II is the second album from Ross Ainslie & Ali Hutton, and sees the lads from Perthshire continue a musical relationship that started in their teens as members of the Vale of Atholl Pipe Band. In the intervening years, they’ve established themselves at the heart of today’s Scottish trad scene, and the music here shows why.

Strictly speaking, this isn’t a duo album so much as one from a small band centred on the pipe and whistle talents of Ainslie and Hutton, performing all-original material. Fans of their work in Treacherous Orchestra will find plenty of the full-throttle instrumental epics that have become that band’s stock in trade.

Far from attempting to slavishly recreate that sound, Symbiosis II sees the duo use it as the starting point for creating something equally as distinctive. A large part of this is Duncan Lyall’s tasteful synth chords lurking just beneath the surface of much of the album, bubbling up where needed to knit the percussion and tune together.

There’s the growling pad underneath the spaced out plucked strings and terse strathspey in the first tune of Mink. Those same strings, multi-tracked by Patsy Reid, provide the stabs and sweeps that help the second half of the set achieve a dramatic liftoff.

If it’s easy to lose sight of the chops required by the two front men to get their fingers around such complex-sounding tunes as Gibbo’s Guffaw and Take Control amid all that clamour, the more restrained tracks such as Doc’s allow the listener to enjoy their watertight unison playing and impeccable phrasing. They’re both more than capable on fretted instruments as well, with some particularly robust cittern featured on Kings.

One thing many of the tracks on Symbiosis II have in common is a tendency to begin gently, before shifting gear halfway through; Grandad’s begins life as a tender waltz, only to launch into a pedal to the metal polka. Whether these abrupt changes feel exciting or disjointed is probably down to personal taste.

For all that Symbiosis II is audacious in its arrangements, it’s also well executed, with no spare instrumental part or unnecessary section. For that reason it comes highly recommended for any fans of forward-thinking folk music.