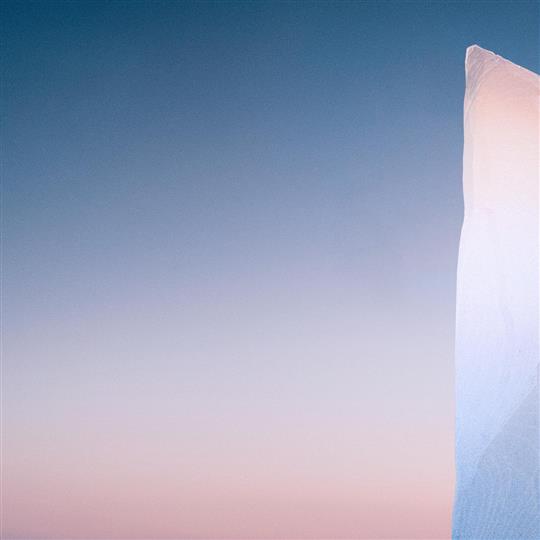 Duncan Lyall’s name is often associated with incisive double bass lines; however, he has already showed great mastery with the Moog, especially on Kate Rusby’s album Philosophers, Poets and Kings. His latest release Milestone is in fact centred on the synthesiser and the wide range of sounds and atmospheres it can produce.

The album opens with Wind in the Trees, possibly the quietest track among the six on this release and one of only two containing lyrics or spoken word, the other being a very personal rendition of the evergreen Twa Corbies. The crosspollination with a number of modern forms of music is evident throughout the album. Take for example the syncopated Roly or the catchy Z, both heavily influenced by modern musical genres.

The magnificent Barnacarry Bay is possibly the most stunning track on this album. One theme tune is alternatively played by all instruments involved in a long climax made of multiple variations, a crescendo that culminates in a powerful rendition of the tune, often interlaced with brief variation passages that enrich a remarkably dainty musical texture.

This is surely an album that is striking for its audacity in experimenting with avant-garde combinations. Lyall recorded the album with surprising techniques such as the use of talk box or the choice of positioning mics closer to Jarlath Henderson’s uilleann pipes chanter to obtain unusual effects.

The overall result is a modern sounding album, perhaps not the purists’ favourite, but a well designed work with all the features to become what its title suggests.