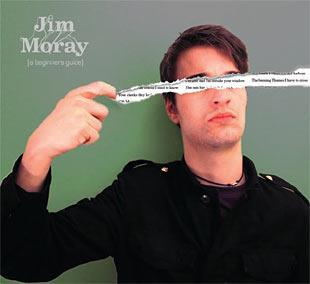 With material taken from all three of his solo albums as well as two tracks from his highly sought-after debut EP, ’I am Jim Moray’, A Beginner’s guide offers a fascinating insight to Jim’s musical progression and will appeal to both new and old fans alike.

I for one, love to see how an artist has progressed, and while I am familiar with some of Jim’s more recent work, I was unfamiliar with many of his earliest releases.

That being said, there had been no escaping, Jim’s version of the folk ballad ’Poverty Knock’. A truly beautiful and heart-wrenching ballad, the song has been a favourite since I first heard it. Included here along with ’Lemady’ the contrast between the two tracks offers the perfect starting point as you journey through Jim Moray’s back catalogue.

Not having heard anything of Sweet England, the opening to a ’Sprig of Thyme’ came as a complete surprise, albeit a pleasant one. Heavy in its use of production, Jim takes the traditional song out of its usual comfort zone, bringing it to the attention of a modern-day audience, much like his treatment of ’Lucy Wan’ on Low Culture.

No collection would be complete, however, without his unique take on Andy Partridge’s pop sensation ’All you pretty girls’. An instant crowd pleaser, it serves as a brief mood lightener in amongst the dark and sombre ballads as well as showcasing yet another facet of Jim’s musical repertoire

It’s clear a lot of thought has gone into this ’A Beginner’s Guide’, both in the chosen tracks and the order in which they have been presented. Rather than being simply listed in chronological order, they have been mixed up, grouping ’similar’ themes and styles together. This, in turn, allows for a clearer understanding of Jim’s musical journey thus far.

A fabulous compilation, which demonstrates Jim’s many talents, both as a musician and a producer. All contained in one beautiful packaged CD it’s the perfect preface to any Jim Moray collection.

Released on 26 April 2010 by NIAG Records. Compiled mainly for the American market where Jim Moray’s previous CDs are not widely availible. Includes tracks from the I am Jim Moray EP, Sweet England, Jim Moray and Low Culture. 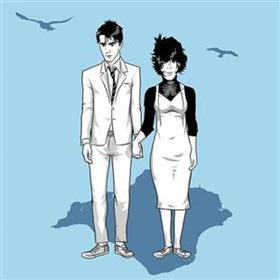