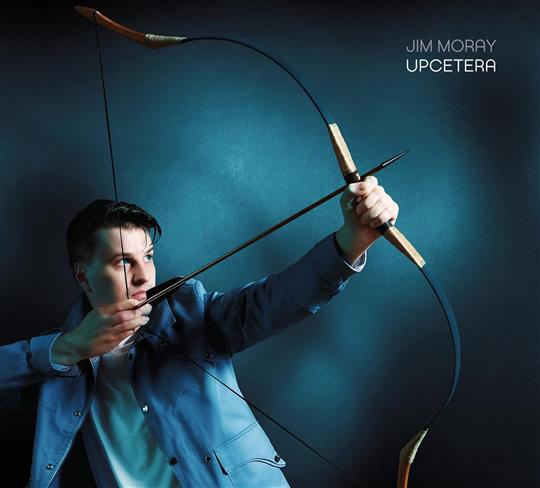 A collection of traditional folk ballads is not an easy sell to the listener. The songs are usually long, there’s no hooks or choruses to latch onto and the content matter is, for the most part, grim. It’s a brave performer who releases a whole album of such songs but, as we have seen so often before, Jim Moray is nothing if not fearless.

Upcetera marks a new chapter in Moray’s thinking of how to present traditional song. Gone are the folk rock and prog trappings of previous albums (he has a good home for those in False Lights) and in comes lush orchestral scoring and an intimacy of performance only previously hinted at.

The first track, Fair Margaret and Sweet William, sets out Moray’s stall. There’s a contrast between the tragic story and the upbeat nature of the accompaniment that invokes the spirit of both Michael Nyman and the Divine Comedy in its relentless motoric pulse and soaring clarinet lines.

Moray’s use of the orchestra continues into William of Barbary and Another Man’s Wedding. The settings here are more straightforward but both are excellent examples of how Moray uses the orchestra to add drama to a ballad without overegging the pudding.

The album isn’t all strings, woodwind and brass. Moray knows when to use the simplest of settings to enhance a song. Edward of the Lowlands uses just electric guitar, drums and bagpipes to tell the story of a young man murdered by his lover’s father

Two Moray originals form the centrepiece of Upcetera. Both The Straight Line and the Curve and Sounds of Earth are about scientists. The former (a reworking of the song composed for the Elizabethan Sessions album) about the life of John Dee has a stately pavan-like quality, which is very effective in evoking 16th century court life. Whilst the latter song uses an economy of means to tell two parallel stories. These are both highlights of an album overstuffed with gems.

Indeed, the whole record shows Moray’s ability to breathe new life into old material. The Foggy Dew, for example, is reimagined as an English Fado song. Moray turns the piece, best known for its setting by Britten, into a torch song for a lost love.

If there’s one track that exemplifies Moray’s approach to ballad setting it’s his remarkable arrangement of The Flying Cloud. The song packs a lot of story into its fourteen verses and Moray ensures that the lyrical content is match by a complexity of setting that reveals more on every listen.

From his debut album onwards, Moray has delighted in finding different ways of putting old wine into new bottles. Upcetera represents another milestone in the career of a musician who never seems to stand still. With these ten songs Jim Moray has produced an album of richness and depth which deserves the listener’s full attention. There’s life in the old ballad yet.

1. Fair Margaret and Sweet William
2. William of Barbary
3. Another Man’s Wedding
4, Edward of the Lowlands
5. Eppie Moray
6. The Straight Line and the Curve
7. Sounds of Earth
8. The Foggy Dew
9. The Flying Cloud
10. Lord Franklin 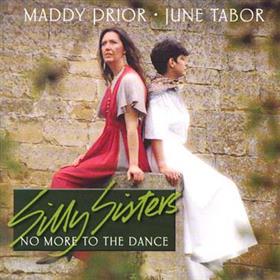