Equation - He Loves Me 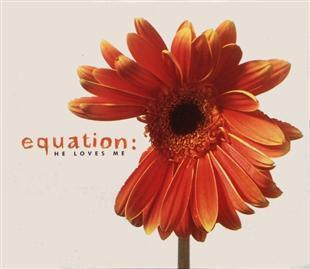 Released in May 1996, seven years before the album it came from. A video was shot which appeared on MTV and VH1. They played an unplugged session for VH1 on which they performed the single as well as ’Strange Love’.

1. He Loves Me
2. 7 wonders (re-recorded version of the Tim Wood song first featured on the EP ’In session’)
3. Sad the Girl (Real World demo version) 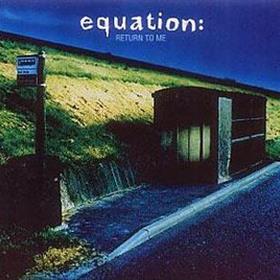 Review
Equation Return To Me 2003