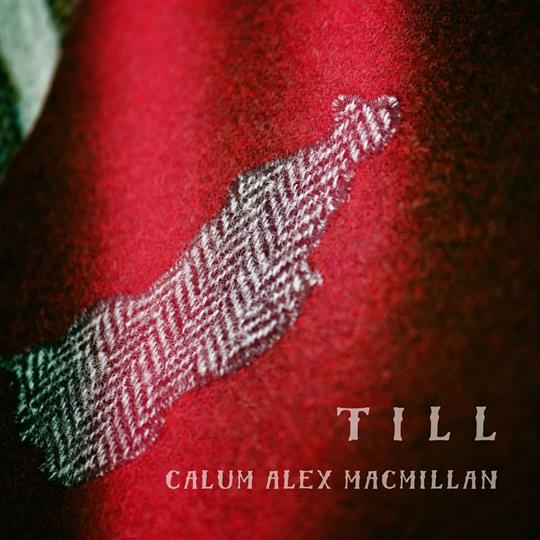 Till, his second album, contains a mix of Gaelic songs connected with the Isle of Lewis. As a non-Gaelic-speaking listener the songs are easy to engage with and MacMillan’s expressive delivery, in native Gaelic tongue, a joy to listen to. His vocals are rich and uncompromising, conveying his pride in the culture and heritage of Lewis.

One of Lewis’s best-known bards was William MacKenzie, who, heartbroken by the death of his wife, emigrated to Canada and wrote Fagail Shiadair. A stripped-back reflective song to which MacMillan brings great empathy.

It is linked to another song in the album where a relation of MacKenzie seeks to bring his body home. Nam Faighte Long Dhomh is a beautiful song with delicate piano and guitar accompaniment and sung with feeling and reverence.

Mo Nighean Donn is a waulking song that goes right back to island roots. It has an alluring syncopated rhythm and a contemporary feel. The mix of old and new works extremely well capturing the authenticity of the Outer Hebridean singing tradition and delivering it in a fresh and new setting.

MacMillan’s father wrote An Iarran-Monach as a light-hearted account of the decline of peat cutting on the island. Initially traditional, it quickly develops into something a bit more contemporary, a tune that grabs you. Excellent vocals, with guitar, mandolin, squeezebox and whistle dance this song along.

There is one instrumental track on the album, and MacMillan demonstrates his considerable skills as a piper in the delightful set of jigs called Luchagan Airde Faillidh. This is real foot-tapping stuff with driving guitar rhythms and traditional accompaniments.

When you learn that Till in Gaelic means return, it is not unexpected that several of the album’s tracks focus on home and missing loved ones. Till Rium a Leannain is a beautiful song, sung from the heart. Written in anticipation of the return of a loved one, you cannot help but be moved by MacMillan’s touching vocals.

In Till, Calum Alex MacMillan ably demonstrates that you do not need to be a Gaelic speaker to appreciate and enjoy its rich music, lyrics and expressive vocals. He guides you through a fine selection of songs, with stories dear to both him and his folk. This leaves the listener feeling they know a wee bit more about the Isle of Lewis and one of their finest singers. A really enjoyable journey.