The Albion Band - The Vice Of The People 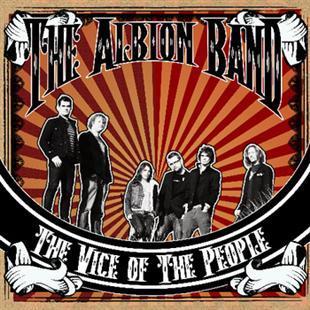 The Vice of the People is the first full-length album from the reborn Albion Band (a promotional EP was released last year.) There have been doubters about this new line-up, but this recording should prove them wrong.

The Albion Band are carrying on the spirit of the previous incarnations, and prove themselves to be worthy successors, with some rocking song arrangements and meaty tune sets. Here, they play mainly brand new material (much of it written or arranged by Gavin Davenport). The emphasis is on the rock side of folk-rock, and this bunch do it well, hopefully bringing folk rock to a new generation.

The lovely a cappella opening track, written by Katriona Gilmore, really grasps the listener’s attention, and introduces the title of the album and its central theme, before launching into Richard Thompson’s Roll Over Vaughan Williams. There are some really heavy, head-banging moments here! Another cover, Nick Kershaw’s Faces is a surprise, but it suits the folk-rock treatment, and fits in with the theme of the album.

It is difficult to choose a favourite track, but one which does stand out is Gavin’s Thieves’ Song (sung here by Blair Dunlop). An updated rendering of the old nursery rhyme Hark, Hark the Dogs Do Bark, it is still very relevant today. The line “Some in rags, and some in jags” is inspired!

The album ends with two tracks which could easily become new folk-rock anthems: One More Day is a real earworm, and with its simple call and response structure is just begging for audience participation. Wake a Little Wiser is more complex in structure, with various (nameless) public figures being introduced like characters in a mummers play, whilst the chorus reminds us we should be celebrating the achievements of the social reformers from the past.

The CD cover is worth mentioning - the tracks are listed as Side One, and Side Two - a nice touch.

After listening to this album, the only conclusion one could make is that folk rock is alive and most definitely kicking! 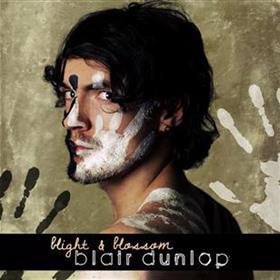 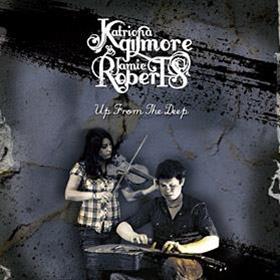 Review
Katriona Gilmore & Jamie Roberts Up From The Deep 2010 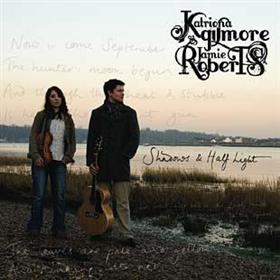