The Old Dance School - Based On a True Story 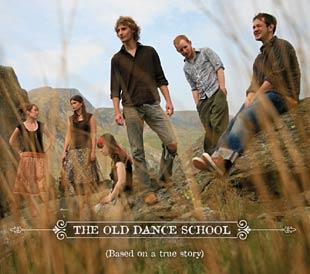 It took a couple of plays for me to really appreciate this album but then the considerable skill of the playing and the deceptively easy style of this seven-piece band won me over.

Many of the ten tracks are instrumental and have a pronounced Gaelic influence, some are traditional and the rest written by the band members. The usual fiddles, whistles and guitars are joined by less familiar instruments such as flugelhorn on some numbers.

There are three songs, the title of the CD comes from the subject of track three, a quirky tale of love, injury and witchcraft. How much better if we all stuck to public transport.

The second is a poignant song sung from the perspective of a whaler’s wife. The last, a great version of an old Buddhist story, very well done even if a little of the punch has been taken away by adapting it into a lengthy song.

An excellent album that appeals more with each listening.