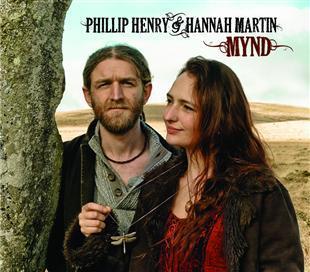 Henry’s atmospheric, accomplished dobro and lap steel remains the root of their sound, while the pair share vocal duties. A wealth of instruments accompany them, with Martin’s fiddle and a variety of percussion instruments forming an important part of the line-up.

After the dreamy opener Silbury Hill, the duo set out their stall with a heavyweight two-parter, inspired by a 19th-century industrial strike. A neat tune makes way for a clever, rhythmic reinterpretation - though the rather tame “fight for your rights” refrain evokes The Beastie Boys rather more readily than it does The Abyssinians, which apparently inspired it.

Henry and Martin’s thoughtful approach to songwriting pays off with some finely-observed character studies. Song for Caroline Herschel explores a fascinating story of hope and courage with a pleasingly light touch, while Last Broadcast, which was inspired by the final missive of Sunday Times journalist Marie Colvin, is moving in its simplicity. Udu drums help evoke a Syrian landscape without labouring the point.

Martin’s voice stands out on Whitsun Dance - an Austin John Marshall lyric set to the tune of The False Bride. The melancholy tune perfectly accompanies the references to young men “wasted in battle”. It acts as an interesting counterpoint to the preceding song - about modern warfare - and the following one, a stunning, tension-filled rendition of the Banks of the Nile.

There are other delights: Elegy is a beautiful dobro piece Henry based on an Indian raga, while the finale, Silver Box, explores a remarkable, tragic love story And James Taylor fans will delight in the really-final ’bonus track’.

Detailed liner notes suggest diligent research - Henry and Martin clearly have strong emotional attachments to their material. Not that you need written proof - from the mournful and pensive sound that backs Thirty Miles to the bouncy banjo that kicks off the more positive-sounding Miss Willmott’s Ghost, Mynd is an accomplished, considered and passionate album - its multi-layered name is most appropriate.

Released on Dragonfly Roots on 2 September 2013 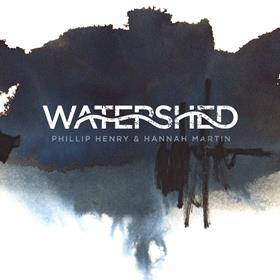