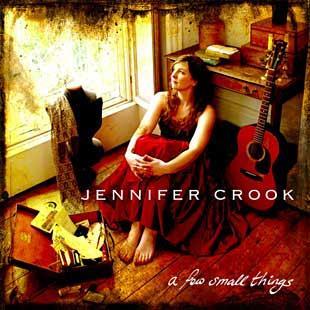 There are ten songs on this album from Jennifer Crook, better known for her more traditional folk music and collaborative work in the past.

On this début recording as singer-songwriter she has gathered an unusually varied and very talented group of musicians. They include, among many others, Bethany Porter on cello, Maclaine Colston on hammered dulcimer and Robert Harbron (late of Dr Faustus and now of Jon Boden’s Remnant Kings amongst others) on English concertina.

The result is a remarkably delicate and subtle framework for her songs. Consciously simple, they form a quite personal and introspective collection, permeated with a slight feeling of melancholy. Even the more upbeat, such as ’Jane’ on track four, which almost has a ’pop’ feel, catchy chorus and all, still has a slight wistfulness. The overall effect is of private thoughts and daydreams distilled into songs. Track seven ’Everything Changes’ works very well, describing that feeling of disconnection when revisiting once familiar places.

A very well produced and arranged recording, with a surprising range of instruments used with good effect to support Jennifer’s clear and sensitive songs. 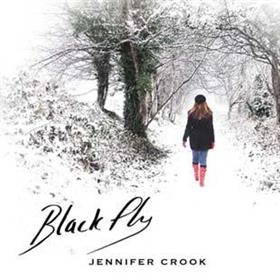 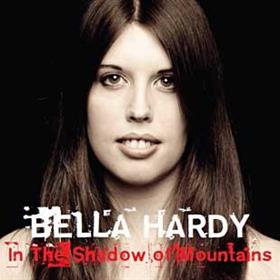