Various Artists - The Liberty To Choose 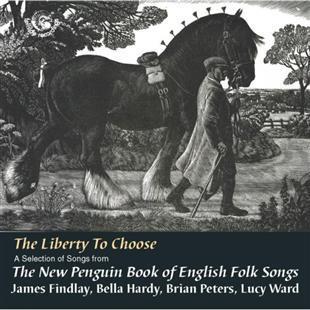 The Liberty To Choose gives a nod back to the LP and EP released back in 1960 in conjunction with the 1959 Penguin English Book of Folk Songs by employing the talents of three of the finest young folk singers today, under the direction of Brian Peters.

Each singer lends their unique voice and storytelling capabilities to the songs on the album - many of which avoid the melodies that are so well-known among the folk scene, and bring to the fore lesser known versions.

The arrangements are kept simple and authentic, ranging from unaccompanied voice to simple instrumental backing, resulting in a beautifully balanced album - beginning with Lucy Ward taking the lead in the jaunty song The Baffled Knight (Blow the Windy Morning), followed immediately by a haunting, unaccompanied rendition of the iconic The Seeds of Love sung by Bella Hardy.

Picking standout tracks from such a collection is near impossible - especially as the album has a real feel of an informal session amongst friends, each track bringing a new melody to join in with or a new story to tell.

The songs and their stories are at the fore in this album, with incredible clarity in The Trees They Do Grow High - a beautiful unaccompanied duet delivered by Lucy and Bella, and James Findlay’s version of Barbara Allen.

Whilst the tunes may not be familiar, the arrangements are very carefully constructed and give a sense of familiarity to the tracks, whist providing just enough backing where necessary. The album comes to a very fitting finish with Bella taking the lead on Faithful Sailor Boy, rounded off with the four vocalists performing an unaccompanied version of the New Year carol The Moon Shines Bright - perhaps slightly out of season for the summer time, but a pretty song with some fantastic harmonies to close a brilliant album. 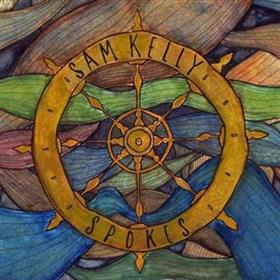 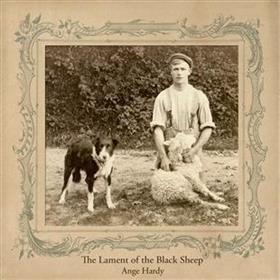