Kris Drever - If Wishes Were Horses 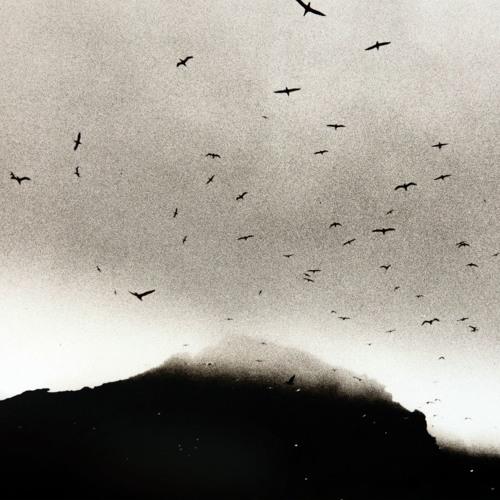 Kris Drever’s third solo album, If Wishes Were Horses blows in like a bracing northerly wind: raw and visceral. It’s part of a current wave of singer/songwriters telling contemporary life stories via the folk genre, but it’s quickly obvious that this album is also something quite exceptional.

At its core are the vivid, emotionally exposed, generously vulnerable lyrics: direct and uncompromising, their bluntness strikingly counterpointed by the warm richness of Drever’s voice. Musically, it’s another story, with arrangements that feel quite lean, airy and open. The accompaniments - via rock, syncopation and skiffle - draw subtly on a diverse array of influences, all topped by Kris Drever’s supple, fluid guitar playing.

It’s clear from the outset that this is a deeply personal, heartfelt album which makes for all the more absorbing listening. Yet these are also universal themes of love, travel and the concept of home (When The Shouting’s Over, Going To The North).

The bright guitar intro to opening track I Didn’t Try Hard Enough gives no clues to the lyrical bleakness to follow, although the “oh well” refrain suggests some eventual coming to terms with this tale of a broken relationship. When We Roll In The Morning continues the story, its slightly militaristic drum beating time as it heals the pain of break-up and heralds new love. The clear-eyed and witty line “I’ve fallen in love for the third time” nimbly overturns the tired musical cliché that each love is always the first “real” one.

Broader social concerns fuel songs like Don’t Tell Me That (Human Nature), railing against greed (and full marks for use of ’rapacity’!) and Hard Year, a plea for political engagement and opposition to media disinformation. Even the title track’s idealism is tempered with realism: desire is a motivator, but having our wishes granted can be hazardous.

Five Past Two is possibly the best song ever written about lassitude, those days when nothing gets done. The stuffy stagnation is almost breathable - and all too horribly familiar. Yet, in spite of some tough subject matter, there’s a dry humour evident throughout the album and lines like “the chores are reasonably pressing” are laugh out loud funny.

This outstanding album amply rewards repeated listens. The lyrics retain a face-slap immediacy, but the intelligent musicality lends these songs additional depths.These are songs made to savour slowly and cherish at length.

Released on 25 March 2016 under licence to Reveal Records. Produced by Kris Drever. 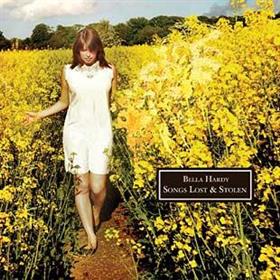