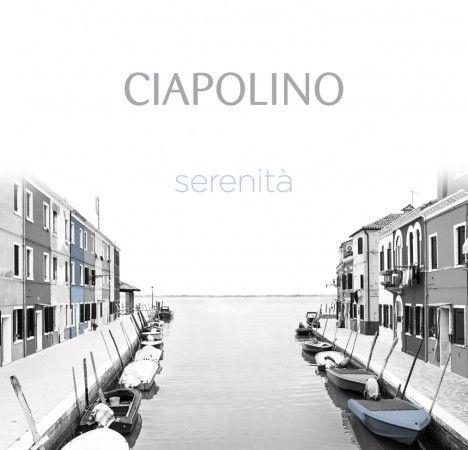 Arnaud Ciapolino is a flautist who hails from the Breton region of France. Although he has collaborated with such musicians as Alan Stivell and Gilles Servat, Serenità is his first solo project.

This is an unusual album to review. Ciapolino’s music combines instruments, textures and ideas from both the worlds of folk and jazz to create a hybrid-form that is at once familiar and brand new.

It doesn’t hurt that Arnaud surrounds himself with such ace folk musicians as Kris Drever (Lau), Alasdair White (Battlefield Band), Angus Mackenzie and Ross Martin (Da’imh) who, together with a crack jazz outfit, breathe life into Ciapolino’s varied compositions.

Of the fourteen tracks on Serenità, all but two have been written by Ciapolino. They range from the straight ahead jazz of L’Inizio Deglivolo to the Celtic folk of Le Blues du Petit Sylvestre. The latter track is an epic ten minute piece which exemplifies the fusion sensibilities of Ciapolino’s music.

Arnaud’s magpie borrowings are not just confined to jazz and folk music. Funk’it is a great uptempo number which does what it says on the tin (there’s great fat bass playing from Mike Clinton) whilst Ska 1004 (parts 1 and 2) combines the familiar ska beat with an original Celtic folk tune.

Indeed, what’s remarkable about this album is how good Ciapolino is at composing a tune that could be mistaken for a traditional folk melody. Come si Spegne la Luce? (’how do I turn the light off?’) is a great example of this. The piece consists of three tunes played on flute, whistles, guitar and smallpipes. Arnaud’s flute playing is exemplary, clean, pin sharp and never breathless. He makes it seem so effortless.

There are two songs on the album. One is a Townes Van Zandt cover, the other (Shipwrecked) is an original Kris Drever piece. This is a simple song, pop-like in its sensibility and effortlessly sung by the composer.

The standout track on the album is arguably A Capo which is a duet for flute and guitar (Kris Drever). This is a wistful tune played with great tenderness by both musicians. It tends more towards jazz than folk especially in the final, slightly livelier section. It seems to be the stillpoint around which the whole album turns.

Serenità is an album for the adventurous. It refuses to be pigeonholed into either the jazz or folk box and is all the better for it. A good time is guaranteed for all but the terminally closed minded.

Released by Paker records on the 2nd July 2015 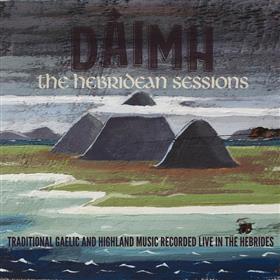