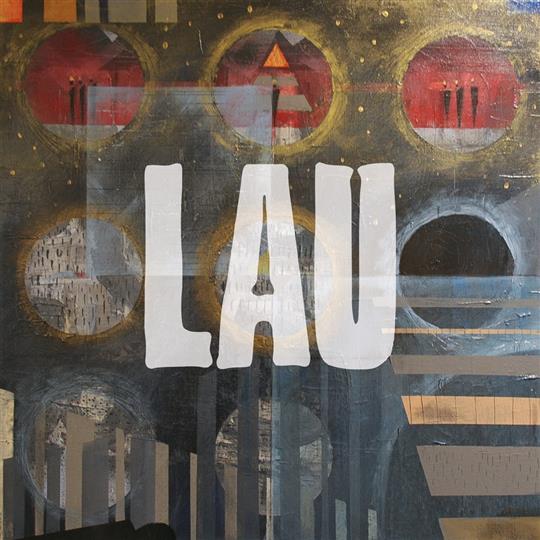 Three piece band Lau have always managed to create a rich and contemplative sound and do so with apparent ease, representing the thoughtful, reflective part of the folk world. By virtue of being a Lau album, Midnight and Closedown has a high bar to meet, and by taking on Brexit the challenge is only made greater.

On previous Lau albums vocals often felt like an added instrument, but now the lyrics feel more significant. I Don’t Want To Die Here is a magnificent concept to construct a song around, as they play gently and with vulnerability about the ways in which our environment can change radically and our feelings towards them with it.

Lau describe Midnight and Closedown as closer to “late Beatles” than their own earlier work. The band have always contained a progressive bent but Midnight and Closedown brings it centerstage. She Put on Her Headphones mixes acoustic playing over electronic synth sounds. A technique repeated in Toy Tigers, the effect is reminiscent of the drone that underpins many folk instruments like the bagpipes.

Lau lean heavily into their contemplative side; Dark Secret is a particularly open and vulnerable reflection on alcoholism. As a final statement, Riad finds them returning to their earlier more traditional roots suggesting that in our rapidly changing world some things remain constant. Lau prove that folk music’s stability and timelessness is no barrier to innovation and that they remain one of folk music’s most forward thinking bands.