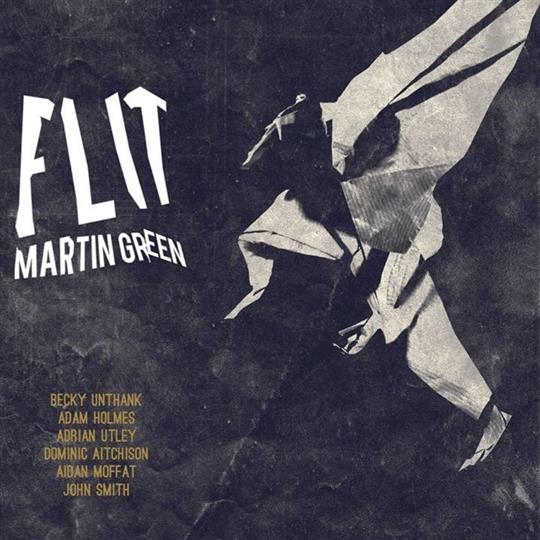 An album which has different vocalists taking the lead needs a pithy concept if it is to feel consistent. Martin Green’s Flit has managed that. Never staying still musically, it manages to convey its focus on migration before you even think about the words.

The Suitcase, for example, finishes with the same pounding bass note underpinning its long-term harmony. The accompaniments are often minimalist, changing slowly, but moving. Though often mixed slightly high, making it difficult to understand the words, its simplicity is clearly to make the poetry key.

This is illustrated perfectly by the first track - The Living Wind - which is spoken, making you listen to the cadences of the emotional delivery, rather than any melody. Where there is melody, it’s more conventional than the backing. A particularly strong song is Strange Sky, written with Karine Polwart. Lilting, and with the gift of Becky Unthank’s voice, it contrasts with the more unsettling tracks, such as Clang Song, which really does live up to its name.

Unthank’s voice, along with Polwart and Anaïs Mitchell’s input in the writing, puts a folk audience in familiar territory, even if the textures are unusual. This is important for such an emotive approach. It makes a point without being self-righteous. Although Green’s Lau fans are used to electronics, this is drenched in abstract sounds and effects.

Because of this, Flit is not an easy ride. The set is unlikely to rock festivals like Lau do. But it is an important step for Green. It’s mature, collaborative (both in stories and music), and thought-provoking. The most appropriate phrase used within which describes the work is ’Restless men and women blow like sand across the border’. This album is restless, reflective, and is across the border of so many genres. It’s not mainstream music, but it most definitely is a work of art. 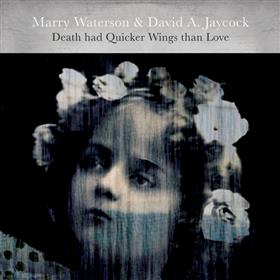 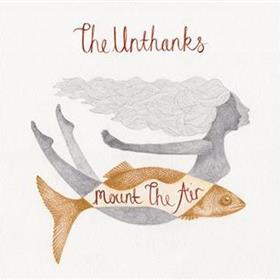