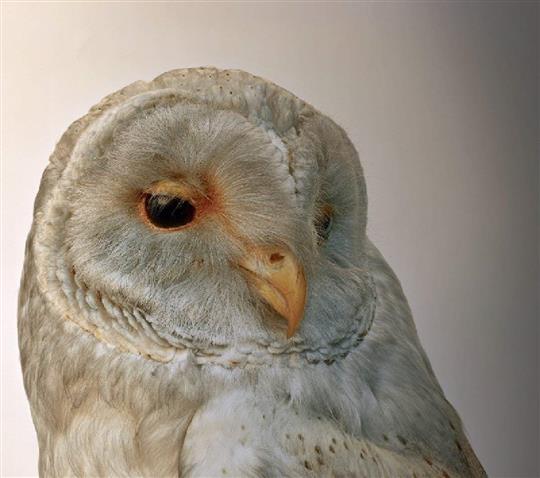 365 Volume 1, by Aidan O’Rourke, is a strange, intriguing release. Based on the short story collection 365 Stories by author James Robertson, O’Rourke has written pieces to accompany Robertson’s stories.

Just as Robertson did with his stories, O’Rourke wrote one tune each day over the course of a year. This album is a collection of 22 of those tunes, with a second album due to showcase a further selection, and the remainder of them to be showcased as part of a touring installation in 2019.

It’s a strange collection of music because although each one is based on a different story, these are not stories in the same sense folk music usually is. Robertson’s stories are snapshots of stories, a representation of a single brief moment of a life, each exactly 365 words long.

O’Rourke’s compositions reflect that, and so they are more about the sensation of that moment, than the actual happenings. In this sense it’s almost like folk through an impressionist lens.

Some of this would be lost without the context of the written stories themselves; fortunately each of the 22 stories is included in the liner notes. There is a noticeable difference between listening with and without them - their presence certainly makes for a more affective experience.

The downside of this is that to some degree it does rely on the listener interpreting both the music and the writing the same way as O’Rourke. If the listener reads a story as comic and O’Rourke has read it as melancholy (both potentially valid interpretations), the mismatch can jar with the listener, in a way that a piece of music on its own couldn’t.

It does help though that listening to the music as you read can shape your interpretation of the stories, towards those of O’Rourke, with the result being more than the sum of its parts.

The tunes themselves range from wistful, lilting things, to sombre and oppressive. There’s decent variety between them in a strictly musical sense, but they feel thematically and tonally connected, all with a sense of purpose.

I Used Not to Be Able to Read on Buses is an ostensibly bright and fast flowing piano and fiddle duet, with flashes of something more thoughtful occasionally shining through. Kit Downes’ playful piano melody is a highlight of the entire album.

At the Interval, as the Applause Dies Away and People Begin to Make for the Exits, by comparison, is far more serious, stern - perhaps this does not quite tally with the story as written by Robertson, but nevertheless the piece itself is stirring in its darkness.

365 Volume 1 is an interesting, and more importantly, successful experimentation in the relationship between literature and music. Presumably, between this release and the upcoming Volume 2, O’Rourke has picked his highlights of the project. Sustaining the successes of Volume 1 over the remaining 343 tunes would be a magnificent achievement, it remains to be seen if it can be done.

Disc 1
1. Nobody Could Be One Hundred Percent Sure About the Last Tiger
2. Do People Still Do This?
3. Every Morning She Steps Out the Front Door
4. Her Feet Padding Back
5. A Fox and a Hound Met Early One Morning on a Hillside
6. He Looked at His Right Hand
7. It Was the Savage Boys Watching from the Cliffs
8. I Was an Experiment
9. The Room Is Darkness
10. You Forget More Than You Retain, and That’s the Truth
11. Awake Isn’t Good

Disc 2
1. I Don’t Know Beforehand How I Will Appear to Anyone
2. Lying Awake in the Middle of the Night
3. Sometimes He Felt He Could Live Permanently in a Hotel
4. I Used Not to Be Able to Read on Buses
5. The Phone Rang Just as She’d Got the Children to the Table
6. They Were Passing the End of a Particular Street
7. "Jack", His Mother Says One Day, "That Auld Dug Has Had It"
8. There Was Once a Man so Old That Most of His Family, and All of His Friends, Had Left the World Long Before Him
9. When I Was Still Some Distance from the Village
10. At the Interval, as the Applause Dies Away and People Begin to Make for the Exits
11. "Now", the Old Woman Said, "Before You Go Up There I Want to Introduce You to Someone" 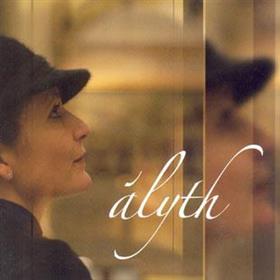