The Willows - Beneath Our Humble Soil 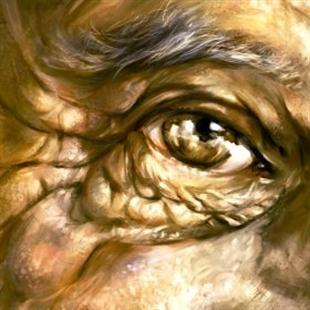 The Willows are a five piece band hailing from Cambridge. They write their own material, drawing on the traditions of both sides of the Atlantic. Beneath Our Humble Soil is their first full-length album.

The influence of the British folk tradition is particularly evident in the opening track, Out at Sea, a gentle lament of lost love, set to a variation on the tune to the traditional song The Blacksmith. This, like several other songs, (Moths, Numb,) features a solo female voice.

However, the Willows are a versatile bunch, taking it turns to take the lead (eg Cap in Hand is led by a male voice) but they really are at their best in full harmony.

No folk album would be complete without a murder, and here we have Bella’s Fury, with appropriately angrily strummed guitar, joined by banjo and percussion. Another song, which really should be angry is Worker’s War, about unemployment, but has a surprisingly upbeat “old time” feel to it and features some fine harmony singing.

The Willows can do poignant beautifully: Absent Friends with simple two part harmony; Gone Are the Days, about the end of a relationship, with a soaring fiddle interlude, and a gorgeous canon effect at the end; This Book of Ours is remiscent of the style of Scottish singer-songwriter Karine Polwart.

An album of contrasts, in style and subject matter, fine songwriting and great musicianship. 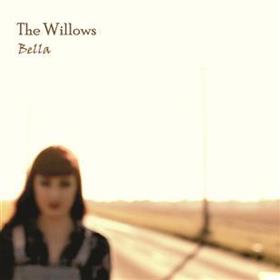