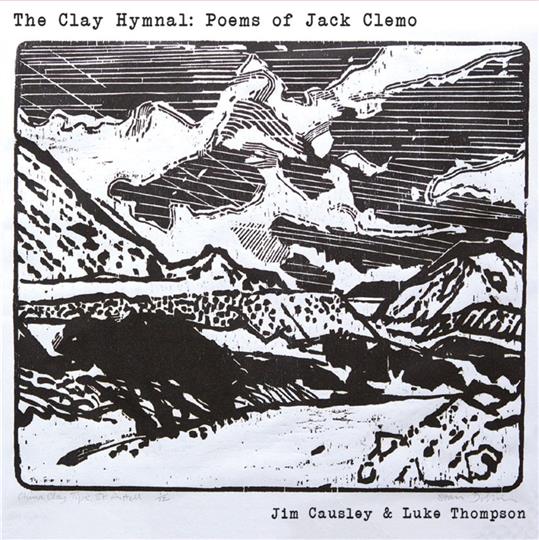 Clemo was a Cornish poet who, despite being deaf from an early age and blind by forty, created sublime works of poetry that explored religion, sexuality, and the stark Cornish landscape, pitted with mines and clay-pits.

Commissioned by the Bodmin Moor Poetry Festival to celebrate the 100th anniversary of Clemo’s birth, academic and Jack Clemo expert Luke Thompson has selected for Causley ten of Clemo’s poems to be put to music.

Clemo’s poems are varied in their subject matter, but they all have common threads running through them. Each poem has Cornwall running through its veins. This is not in a nationalistic sense, but rather each one, whatever the subject matter, seems intimately connected to the Cornish landscape of moors and pits in which Clemo grew up and lived most of his life.

Causley’s arrangements do an admirable job of matching the varying characters of each poem well, despite the lack of apparent musicality in the form and structure of some of the source material. He clearly understands how best to accentuate and frame Clemo’s poetry, something particularly useful for the uninitiated.

In between the verses, Causley allows instrumentals to fill the space, mirroring the feel of the poem to excellent effect. In Gulls Nesting Inland, Causley’s voice soars like the titular gulls, and then makes way for Richard Trethewey on fiddle to do the same.

Where Causley’s arrangements really excel is when he hands the reins to Thompson, on the two pieces on which Thompson reads the poems rather than Causley singing them. In Gwindra, Thompson’s clear, measured delivery backed by rousing fiddle, drums and piano offers a perfect balance between Causley’s arrangement and Clemo’s text. The image the song paints of Cornwall’s clay pits is of startling clarity.

The other reading is Wedding Eve (to Ruth), an intimate window into the relationship between Clemo and Ruth, who he married in his early 50s. The simple instrumentation supports and surrounds Thompson’s reading without ever overpowering it, allowing the listener to give their full focus to the lyrics, which are unquestionably the album’s greatest strength.

Clemo’s poetry is not always immediately accessible, the use of metaphor and imagery is sometimes quite complex, or even obscure. But it is, nevertheless, beautiful, and Causley and Thompson have done an admirable job of using music and song to help illuminate Clemo’s work. Sometimes they merely help convey a mood, other times they paint a vivid picture, however it’s always very enjoyable listening.

1. The Harassed Preacher
2. Sufficiency
3. Gwindra
4. The Blacksmith
5. The Flooded ClayPit
6. Gulls Nesting Inland
7. Christ in the Claypit
8. The Claydry
9. A Calvinist in Love
10. Wedding Eve (to Ruth) 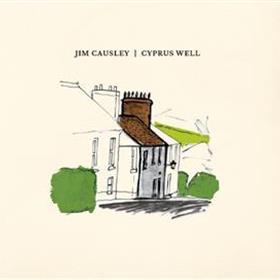 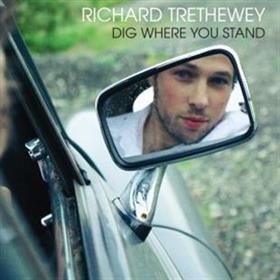