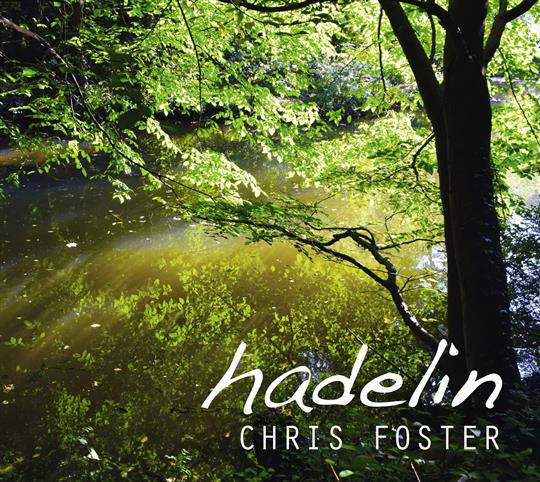 2017 marks the 40th anniversary of the release of Chris Foster’s first album, Layers. He has decided to mark this milestone by releasing his first solo album in almost a decade, Hadelin.

Foster has lived in Iceland since 2004, but Hadelin represents his eternal fascination with traditional English song - of the eleven songs on the album, eight fall into this category, while two are penned by Leon Rosselson, and one by Foster himself.

The album opens with a brilliant rendition of The Seeds of Love, which will be very familiar to Bellowhead fans. Foster’s version, in contrast to Bellowhead’s, is very laid-back and relaxed, and sets the tone for an engaging and fascinating album.

This is the first of many fabulous traditional songs on the album, all of which are reproduced in a faithful yet original style, supported by Foster’s textured, characterful vocal, and the stellar contributions of his band. Foremost amongst these instrumentalists are violist Jackie Oates, legendary melodeon player John Kirkpatrick, and pianist Jim Moray, who also produces the album.

Aside from the traditional songs, there are two written by prolific English songwriter Leon Rosselson. The first of these is a stunning version of Rosselson’s Once When I Was Young. Foster’s subtle, sensitive vocal, with brilliant harmonies from Kirkpatrick, Amy Dawson, and Foster’s partner, Bára Grímsdóttir. The other is an equally convincing rendition of Who Reaps the Profit? Who Pays the Price?

The fact that the album is made up of songs does not at all mean there is no room for interesting and innovative sounds. The Holland Handkerchief is accompanied by Grímsdóttir’s brilliant arrangement for a consort of viols, while The Trees They’re All Bare features a superb a capella accompaniment, also by Grímsdóttir.

Wanting to sing a song about spring, but unable to find one to his liking, Foster broke the habit of a lifetime to write the album’s final song himself. This song, which fits perfectly with the traditional feel of the album, despite being brand new, is the perfect end to the infectious blend of new and old which makes Hadelin such an undeniable success.

1. The Seeds of Love
2. The Faithful Plough
3. Once When I Was Young
4. Rosie Ann
5. The Gardener
6. The Holland Handkerchief
7. The Trees They Grow So High
8. The Trees They’re All Bare
9. The Life of Man / Greensleeves
10. Who Reaps the Profit? Who Pays the Price?
11. Spring Song 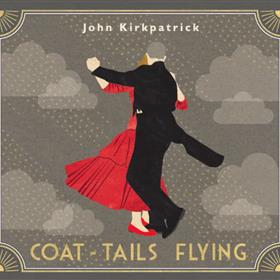