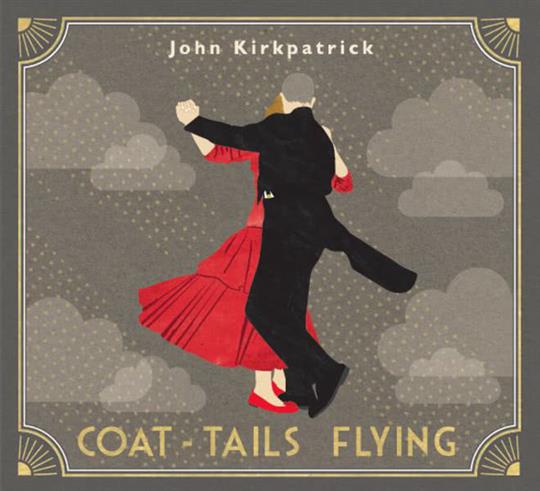 Folk music has a reputation for sad subjects, but John Kirkpatrick’s new album Coat-Tails Flying proves that it isn’t all like that. Here, the legendary musician celebrates what he claims is a high point in his life with a fast-paced set of songs and tunes filled with joy.

One example of this is the first of two instrumental tracks on the album, On the Quarter Deck, with its constant chromaticism. The twisting tune contrasts perfectly with Kirkpatrick’s relaxed playing. The forward momentum throughout makes it sound almost like a barrel organ - surely a tone which adds to the cheer in the album.

Another atmosphere is created with The Middle of the World, thrusting you straight into a folk club. The blissful life which Kirkpatrick’s lyrics suggest - ’the sun shines down… on all my friends and everyone who loves me’ - is mirrored by a simple, sing-along tune which easily brings a smile.

Bum She Addity has such a catchy refrain that its traditional origins are obvious. It’s also delightfully silly.

In contrast, The Green Mossy Banks Of The Lee is a gloomy song, but the squeezebox backing is constantly moving, ensuring it is melancholic rather than overly sentimental. Sing A Full Song, another emotional track, is backed just by chords, but their hypnotic pulsation resembles an electric guitar with a delay pedal.

Playing all the instruments on the album, and singing all the vocals, John Kirkpatrick ensures that sensitivity oozes from every part. It still allows for surprises in instrumentation: The House That Jack Built, for example, is driven by spoons.

Coat-Tails Flying brings live favourites to a wider audience, with added texture only available in the studio. It’s varied in origin - Icelandic and British traditional songs, a popular ballad and self-penned ditties - but all are given the same high level of outcome. John Kirkpatrick is still highly respected in the folk scene because he treats all pieces with the same love and inventiveness.

1. Come All You Jolly Ploughboys
2. On the Quarter Deck
3. The Hi Ho Hare
4. The Middle of the World
5. The Captain With the Whiskers
6. Bum She Addity
7. My Soul is Drowned in Sorrow
8. Harry Tuffin’s Musical Ride / Golden Greenery
9. The Green Mossy Banks of the Lee
10. The House that Jack Built
11. Sing a Full Song
12. Ranging the Woods
13. See Me Dance the Polka
14. Blue Moon 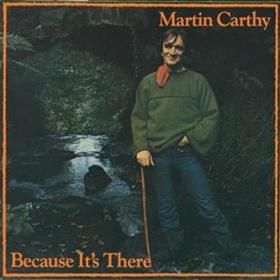 Review
Martin Carthy Because it’s there 1979 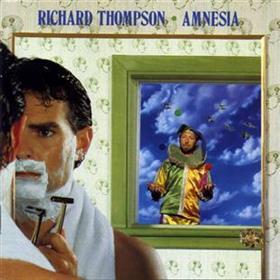 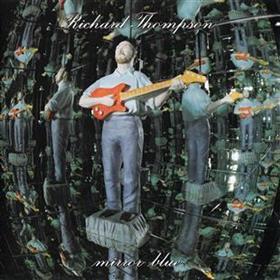