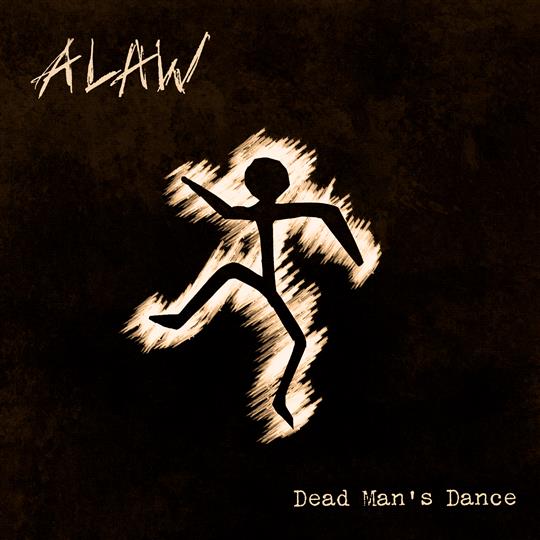 Folk music from west of Offa’s Dyke perhaps gets less attention than its Scottish or Irish counterparts, but Dead Man’s Dance, ALAW’s second album, certainly shows that it can be every bit the match for its Gaelic cousins.

The trio make for a highly versatile group. The backbone of their existence is the traditional instrumentals which are dotted throughout the album. The opener is a real foot-tapper, Dawns y Gŵr Marw, which is the Welsh translation of the album’s title. This immediately shows off the group’s virtuosity and flair, and the sense of fun is irresistible.

At the other end of the scale is the beautiful Iâr Fach yr Haf - literally translating as “little summer chicken” - this is one of three Welsh names for butterfly. Despite its traditional sound, this sumptuous tune is actually penned by guitarist Fowler, and his gorgeous finger-picked playing is the star of the show. Some tasteful fiddle from Wilson-Dickson completes the picture.

Dead Man’s Dance also features contributions from two guest vocalists. Gwilym Bowen Rhys is a textured, adaptable singer whose offerings range from a delightfully raucous rendition, in Welsh, of the legendary sea shanty Santiana, to the darkly atmospheric Seven Stories. He is excellent in both contexts, and the trio function just as well as accompanists.

Georgia Ruth, meanwhile, is one of the most beguiling singers of the Welsh language you are likely to hear. Her best performance is undoubtedly Y G’lomen, in which her silky tones really do conjure up images of the titular dove.

Overall Dead Man’s Dance is a superbly varied collection which really shows off all the facets of this truly excellent trio.

Review
Alaw Drawn to the Light 2022