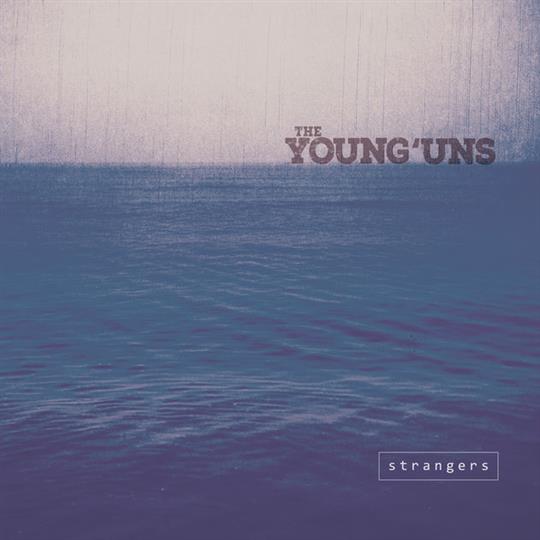 Having won Best Group in the BBC 2 Folk Awards in 2015 and 2016 the Young’uns’ latest album, Strangers has a lot to live up to. Fortunately, it rises to that challenge. Musically Strangers sounds as we have come to expect from the Young’uns, male vocals with little to no accompaniment. It is a sound that still sounds fresh and innovative.

The real development is Strangers’ substance, and boy is this album packed with it. In their last album, the Young’uns took aim at austerity politics; here they challenge the new wave of nationalism behind Brexit and Trump.

Strangers is a protest album that is pointed and forceful. All but one song is written by Sean Cooney, who writes stories rather than explicit protest songs. They are descriptive rather than prescriptive.

Biographical in nature, they bring us in contact with the stories of individuals easily ignored: the immigrant, refugee, homosexual, religious and ethnic minority community member. United they produce a powerful and challenging album packed with punch.

Many of the stories told are contemporary, Ghafoor’s Bus is the tale of one individual’s humanitarian effort to feed refugees across Europe. Dark Water, adopts the viewpoint of a refugee as he flees Syria swimming across the Aegean Sea. One of just three tracks featuring backing music, Dark Water is emotive and dramatic.

Be the Man is the story of Matthew Ogston, whose fiancé committed suicide due to his family’s inability to accept their son’s homosexuality. It’s a fantastic combination of grief, heartbreak and defiance.

These Hands is joyfully defiant describing the story of Sybil Phoenix, who came to the U.K. in the 1950s. Cooney successfully portrays a woman whose spirit will not be destroyed by the acts of prejudice she experiences, without being flippant about those acts of prejudice.

Looking further back in time for inspiration Cable Street recounts the story of the Battle of Cable Street. Matching the biographical tone of the album it is told in the first person from the eyes of a sixteen-year-old witness. The song’s power comes not from its anger or raw defiance but the detail with which the story is told.

Bob Cooney’s Miracle picks up the story of the fight against fascism with the international brigade in the Spanish Civil War.

Running throughout Strangers is the theme of defiance and pride in the face of persecution. Cooney has done a fantastic job portraying the individuals behind the songs and provides them with the dignity of being agents rather than simple victims.

As a result of Cooney’s writing, and the strong vocal performances throughout, Strangers will hold its ground against any album of the greats like Guthrie, Seeger or MacColl. Brexit has the protest album it deserves and we all need.

Released on Hereteu Records on September 29, 2017. 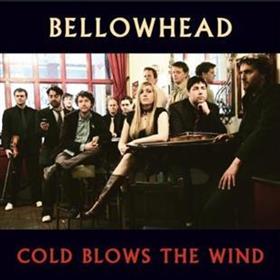