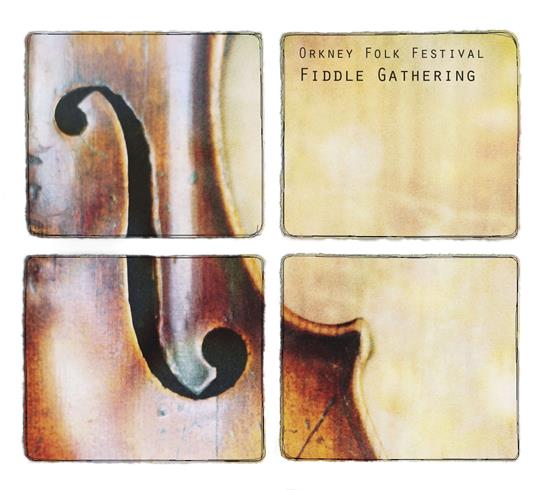 This is the second CD in the Orkney Folk Festival’s ’Gathering’ series of recordings. The aim of the project is to bring together generations of Orcadian performers in a celebration of the islands’ musical heritage.

The ten tracks are all taken from a performance that took place at Stromness Town Hall at the 2015 Festival. Twenty musicians, under the direction of Douglas Montgomery (Saltfishforty, The Chair) perform a variety of fiddle tunes and songs that showcase the rich musical tradition of the region.

The album kicks off with two lively tune sets played by the Folk Gathering House Band. Both sets are splendid examples of traditional fiddle playing of the Orkneys; a steady offbeat at a pace that’s ideal for dancing.

Traditional singing is represented by Billy Jolly’s version of Butter on the Bow written by Allie Windwick. This song, about an unfortunate encounter between a fiddle bow and something best used for spreading on toast, is great fun and is met with warm appreciation by the audience. Jolly is also a dab hand at the moothie (harmonica) as demonstrated on a brace of tunes; Father John MacMillan of Barra and Balkan Hills.

Fara are a young four piece made up of three fiddles and piano who here offer two pieces. First up is a set of three tunes under the title Billy’s Short Leg. Full of tricksy rhythms and jazz inflections it’s 2 mins 45 secs of high powered fiddle playing. Their second piece is a cover of Joe South’s 1968 song, The Games People Play. This is sung and played with great gusto and is one of the highlights of the album.

Jena Leslie of Fara is joined by Jenny Keldie for a high-driving rendition of The Trooper and the Maid. This song, one of many about men abandoning women after getting them pregnant, is sung with spirit with excellent accompaniment from the house band.

Jen Austin and Fionn McArthur slow down the tempo for a beautiful piano and fiddle air called The Kirk on the Shore. This is a mournful, evocative piece played with delicacy by the duo. It’s an island of calm amongst the frenzy found elsewhere on the album.

The finale of the concert is a set of three tunes (Creelman, Normaway Inn, The Reconciliation) played by all twenty musicians. It’s a rousing finish to an album full of surprises.

This album is not just a nice souvenir for people who attended the concert at Stromness. It also demonstrates the health of the fiddle tradition in the Orkneys. It should be heard by anyone with an interest in the musical traditions of the UK. There’s only one drawback - it’s too short. 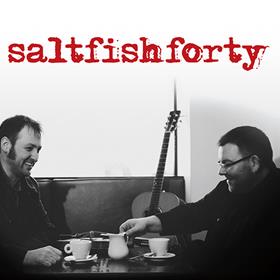 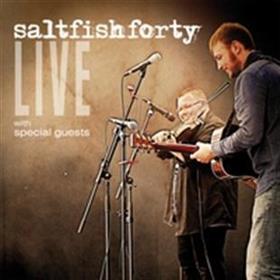