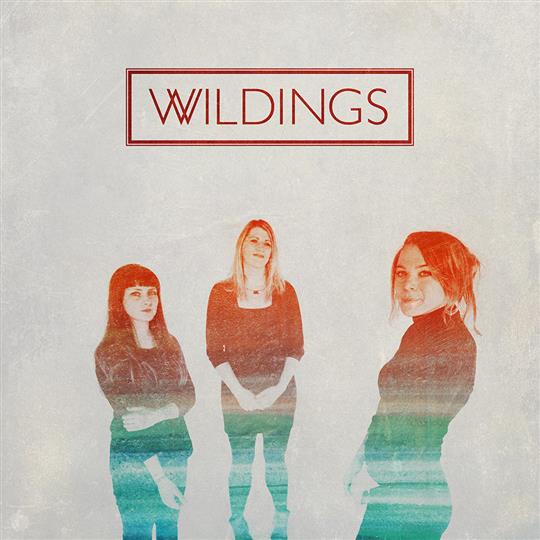 Wildings are a three piece band who are based in Glasgow but whose members hail from Orkney, Skye and Northumberland. Their songs and tunes are firmly based in the Scottish tradition but also includes echoes of Nordic folk, jazz and ambient music.

Wildings is an intriguing album. For a start, it’s symmetrically structured. The long Bellany Suite sits at the centre, flanked by three pieces on either side. The two traditional songs are placed adjacent to the suite. It’s a very pleasing arrangement.

Although the instrumentation isn’t unusual for an album of this nature (fiddle, flute and piano) the sound is enhanced by subtle use of keyboards, percussion and double bass. The strings and woodwind are also multi-tracked giving some pieces a lush sound that belies the number of players on the album.

The tunesets are a mixture of the traditional and modern. The first track, Square Street Cottage is, arguably, the most straightforward piece on the album consisting of four hard-driving jigs dominated by Sarah Hayes’ dexterous flute playing. After that things get stranger and better.

Ghost/Schottis starts off with some spooky atmospherics before launching into Ghost Orange written by Hayes and then morphing into the Swedish, Kvarnbergschottis, penned by Niklas Roswall. The second tune is more piano dominated but not at the expense of fiddle and flute.

The two songs are very familiar traditional favourites. Both The Beggarman and Handsome Cabin Boy are sung by Sarah Hayes who has a lovely soft voice with a touch of melancholy about it, especially in the first of these two pieces. There are lovely touches in the arrangements for both songs with Cabin Boy being especially fine.

The centrepiece of the album is the 15 minute Bellany Suite. This National Galleries of Scotland commission consists of six pieces (two by each member of the band) written in response to work by the East Lothian artist John Bellany. The tunes are played without a break, flowing into each other seamlessly. It’s instructional to listen to the set whilst looking at the artworks (all are easily findable via Google) but the piece can stand on its own. All the tunes are memorable and the suite doesn’t feel overstretched.

The album ends with a fine tune by Jennifer Austin called Willie’s Waltz. Again, the arrangement is what holds the interest with percussion, multi-tracked strings and a squeezebox drone ensuring that, at nearly six minutes in length, the piece never outstays its welcome.

Wildings is a great calling card from a trio of musicians who were only brought together for a one-off support slot in 2010. The three women’s musical rapport is obvious and really shines through this set of tunes and songs. As far as I can tell, this album is only available as a digital download. This is a pity as music of such quality deserves to be preserved in a more substantial format than an MP3 file. 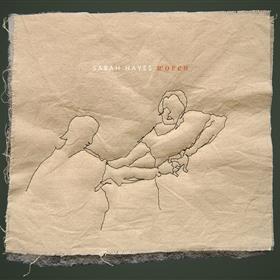