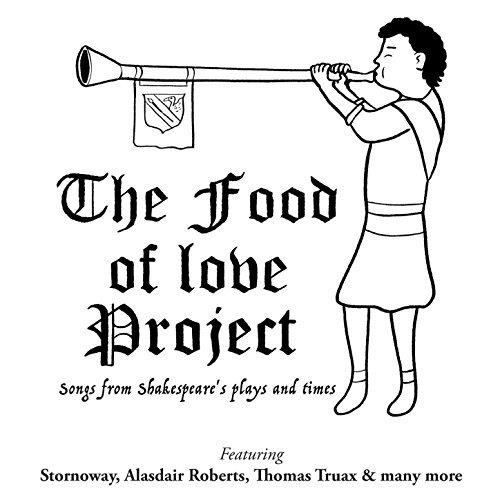 The Food of Love Project is, naturally, a celebration of the musical side of Shakespeare. Featuring new interpretations of twelve songs referenced or performed in Shakespeare’s plays, the album is naturally strong in theme. The performances on the album aren’t half bad, either.

You’d expect that from the contributors on the album. Dead Rat Orchestra, for example, make the opening track atmospheric - the gentle vocals make it difficult to tell whether it was, indeed, a song contemporary to Shakespeare, or a new composition. Stornoway, up second, sing their song as a round. It’s short but sweet, and feels far more of its time, with ancient sounding strings.

This is contrasted once again with the next track, where Flights of Helios take over with a guitar-and-drums-led version of I Loathe That I Did Love. This is particularly apt - indie-rock interpretations and the angst-ridden lyrics are natural partners.

Brickwork Lizards’ rendition of Fortune My Foe is perhaps the most startling arrangement - ending with accelerating, screeching strings - although it manages to stay clearly based around the tune, while being inventive. Contrasting with this is Alasdair Roberts and Gordon Ferries, who perform a simple vocal and lute tune - accurate for the period, and without any of the pretension this can lead to.

The biggest disappointment of the album is not what’s on it, but what’s not: the late John Renbourn was signed up to do it before his death. The closest to his work is Mann Castell, a collaboration who ’deconstruct’ Peg-a-Ramsey, but without ever losing the beat.

This album is a joy to listen to, whether you are interested in Shakespeare or not - there are many songs you wouldn’t know were Shakespearean, especially by the end, as it gets weirder and more abstract

The Food of Love Project is exciting, reflective and joyful. It leaves nothing sacred, while creating something more important: it is a product of joy.

Released by Autolycus and PinDrop on 20 February 2017.
Curated and commissioned by Sebastian Reynolds and Tom McDonnell to mark the Oxford Shakespeare Jubilee 2016.
Mastered by Tim Turan. 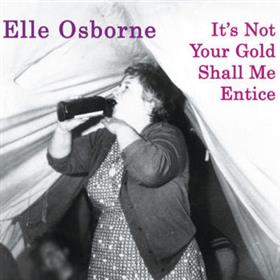 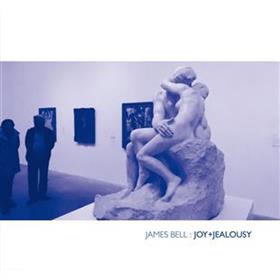