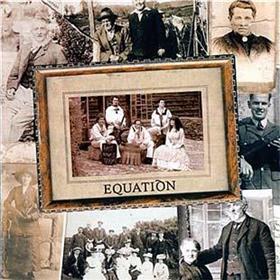 Recorded at The Firs, West Park, The Piano Kitchen. Produced and mixed by James Brown