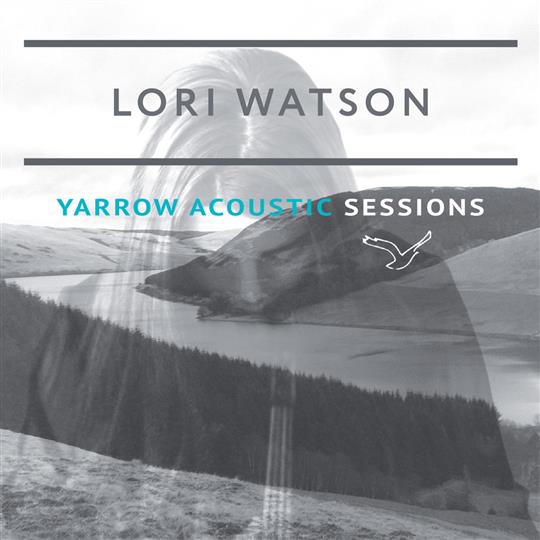 When in doubt, sing about what you know well. That seems to be the rationale followed by Lori Watson on Yarrow Acoustic Sessions, an album of songs from anonymous and named sources about the valley in the Scottish Borders, close to her childhood home.

You’d imagine Yarrow to be a quiet and sheltered place from the intimate and hushed feel of the music here. The default style is restrained and unaffected, the sound close and reverb-free as if Watson is stood just behind you.

That’s not to say there’s a lack of vocal technique on display on Yarrow Acoustic Sessions. The Flytin o Life an Daith sees the singer wear the broad Lowland Scots lyrics naturally, gradually digging deeper as the music opens out, while on October Song she demonstrates impressive control in sliding right up the scale and then doing it again in harmony.

Watson is no slouch as an arranger either, summoning up a variety of textures and sounds from a small number of instruments. Much of the album consists of just voice, fiddle and producer Duncan Lyall’s keyboard and double bass.

His simple yet potent piano chords underscore the dramatic Dowie Dens o Yarrow. Similarly, the ominous accordion accompaniment of Fine Floors in the Valley sets the scene perfectly for a tale of infanticide.

There’s the occasional studio embellishment, such as the multitracked vocals on Capernaum recreating far-off voices. That said, though the creaking and scraping effects on What a Voice (Blackbird) show creative use of the fiddle to intimate the desperation of the lyrics, the track might be an easier listen if they were dialled down slightly.

Distilled through Watson’s voice and her economical but well considered accompaniments, the songs on Yarrow Acoustic Sessions fit perfectly together, despite being drawn from diverse writers working across the centuries. Proof perhaps that some places can’t help but make an impression on those who dwell there.

Released on CD and download on Isle Music Scotland on 2 February 2018. Produced, recorded and mixed by Duncan Lyall.