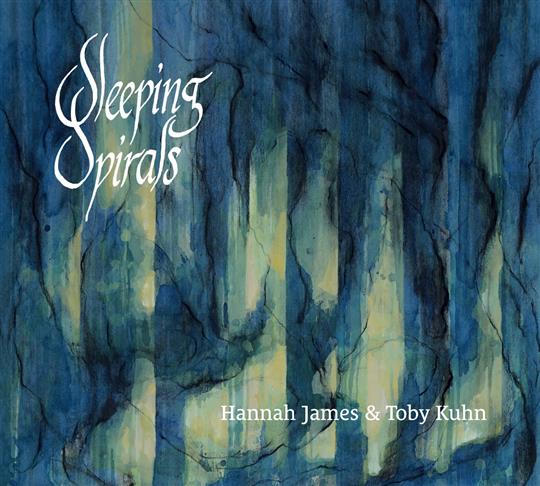 Sleeping Spirals is the first step of the new musical collaboration between English accordionist, singer and songwriter Hannah James and French cellist Toby Kuhn. It’s a collection of twelve tracks, mostly songs, both self-penned and traditional, with a few instrumental tracks, all delivered with surprising and well-considered settings.

In the Gloaming opens the album and introduces both James’ pure voice in the first half and the duo’s dexterity on their instruments in the second part of the recording. The album alternates between highly heartfelt and moving tracks, such as the intense rendition of Three Ravens and the powerfully evocative The Ragged Woman, and joyful passages like the syncopated Jealousy and the catchy Vine Dance.

Their interplay is remarkably spontaneous and results in warm harmonies as shown in Sheila’s Tune and January, and yet all these tracks allow the listener to grasp the different backgrounds these two artists come from. If James’ honest songwriting talent is typical of proper folk musicians, Kuhn’s playing, whilst borrowing elements from other genres, such as chopping from fiddlers, fingerpicking from guitarists and plucking from bassists, has the methodical steeliness of chamber musicians.

These two musicians have crafted something remarkable as listeners can really feel the enjoyment they get from making music together. It runs throughout the album and is the driving force behind these settings. Sleeping Spirals is a forward thinking and skilfully crafted work, and yet it feels like only the first step for a thorough musical experimentation that will take these two artists to fascinating and uncharted territories. 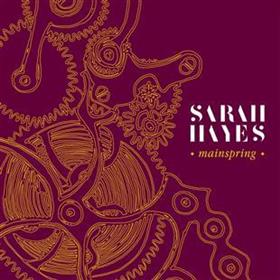 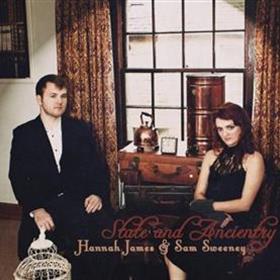 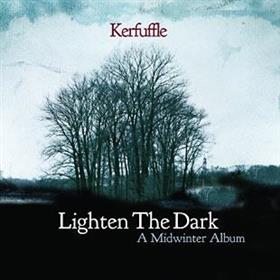 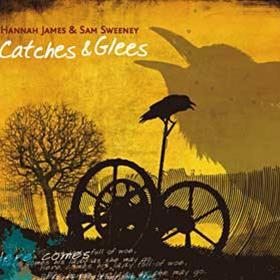 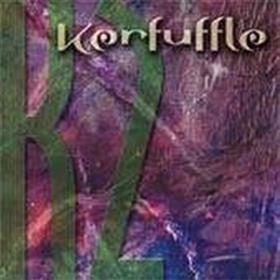 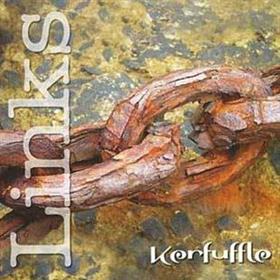