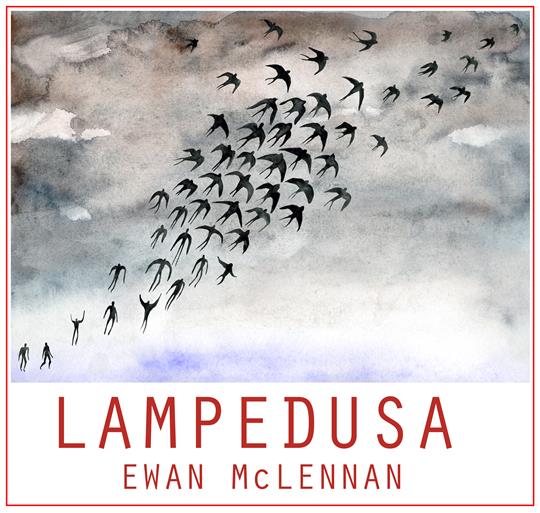 Released on 15 December 2015 as a Digital Download Single via Bandcamp.
https://ewanmclennan.bandcamp.com/

Says Ewan of the release:
"For years I’ve sung traditional songs of emigration, thinking them some of the most powerful ballads I’ve ever come across. These songs - whether Scottish, Irish or English - tell the tales of times when life was so hard people were forced to leave their homes and families in search of a better place, a tolerable place. Very often the protagonist mourns the separation from the land of her birth and longs one day to return.

"The songs invariably deal with the subject of emigration with a deep sympathy and compassion.

"It is with these songs still ringing in my ears that I’ve watched the migrant crisis unfold and intensify. Huge numbers of people have been landing precariously on the shores of Southern Europe. In the most part they have been escaping conditions in their home countries that have become perilous and unbearable.

"With all this in mind I thought I would try and write a simple song that described the plight and the journey of a migrant today, hopefully with some of the sympathy and compassion of our own tales. Here is the song I wrote, ’Lampedusa’.

"I am releasing this track in conjunction with Doctors Without Borders, an incredible organisation rescuing migrants stranded in the Mediterranean. All the money raised from the download of this track will go direct to them. Thanks for your support."